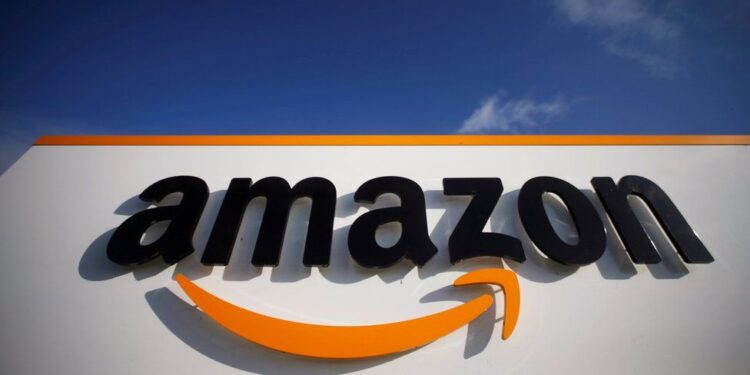 Tech giant Amazon had started laying off staff according to posts on social media from employees affected by the chop.

With the ongoing economic downturns, major technology companies are laying off workers in efforts to cut costs.

Several posts from Amazon employees in Amazon’s Alexa virtual assistant business, Luna cloud gaming platform division and Lab126 on Linked in, as seen by The Kenya Times, seem to be expressing sorrow from the impact of the company’s downsizing.

“Of course, I am saddened, yet optimistic about the future because I know this means good change for me and others on my team.” One employee posted.

A software development engineer in the US posted that she was looking for a new job: “Due to the nature of my visa, I have a limited time to lookout for new work opportunities.”

Amazon’s share price has fallen by more than 40% this year as it grapples with a slowdown in online sales.

The founder and chairman Jeff Bezos last month warned that the United States economy was sending a signal to batten down the hatches.

Last week Meta – which owns Facebook, Instagram, and WhatsApp announced that it would cut 13% of its workforce.

Governors’ Spouses from LREB Want their Offices in the Constitution

Mudavadi and Atwoli Bury Hatchet,Agree to Work Together