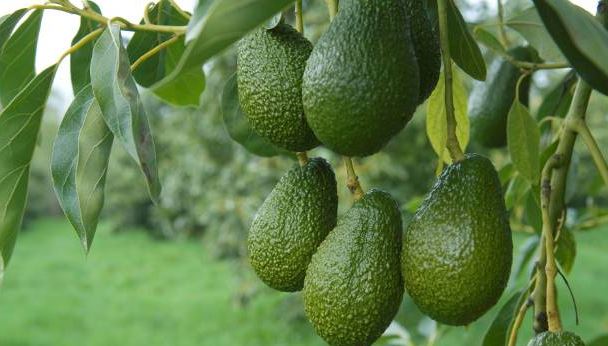 The reputation of Kenya’s avocado exports remains under threat after Norway directed that some of the products be removed from shelves over high pesticide content.

Pia Gulbrandsen, Executive Vice President Communications and Public Relations at Bama said that all customer groups have been notified and are already taking action to remove the products from the sales shelves.

“The recall only applies to the specified package dates. It does not apply to avocados with other packing dates from Kenya or other origins,” said Gulbrandsen.

Bama-Gruppen AS is Norway’s largest private distributor of fruit and vegetables. It is engaged in wholesale trading of imported and Norwegian-produced fresh produce in fruits, vegetables and flowers. At high doses, Chlorpyrifos can cause acute effects such as abdominal pain and headache.

The other one that has been recalled is Season avocado ripened 2pk, 320g that was packaged on September 6,7, 9 and 10 of this year, with the lot having been sold in Meny, Kiwi, Spar, Joker and some convenience stores across the country.

However, Hosea Machuki, Fresh Produce Exporters Association of Kenya (FPEAK) chief executive said this is normal in international business and there is nothing out of the ordinary. He observed that maintaining the required internationally accepted standards will keep Kenya ahead of its competitors.

“As a country, it concerns us as growers and exporters. As an export- oriented industry, we must strive to ensure compliance to market requirements. This is the only way we shall keep our market share as we compete with other origins,” Machuki told Business Hub.

He said FPEAK has already notified its members and the entire industry and in the next couple of days they will be having formal engagements with stakeholders on this subject.

The development comes a month after the first consignment of fresh avocados from Kenya hit the Chinese market with Malaysia and India also eyeing the same.

Opening up of the Chinese market saw Kenya earn Sh6 billion in five months to August with the country expected to net more.

The million-dollar Kenyan avocado industry has in recent days been fuelled by surges in international interest that has seen Kenya overtake South Africa to become Africa’s top exporter of avocados.

Last week, Rapid Alert System for Food and Feed (RASFF) flagged other substances from the Kenyan market that may contain unauthorized substances.

Nick Mwendwa – Get Ready For The Return Of Football

US imposes sanctions on Sudan police for rights abuses