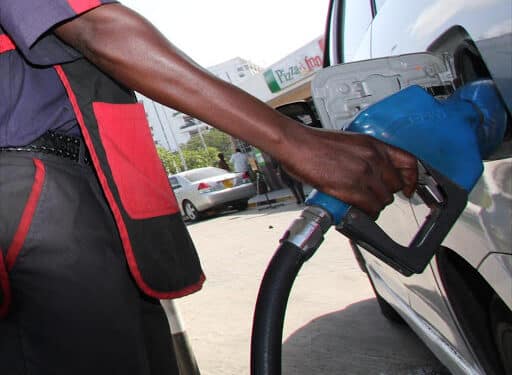 Relief for Kenyans as EPRA announces fuel prices to remain unchanged for the period to February 14.

In its latest fuel price review published on Saturday, the Energy and Petroleum Regulatory Authority (EPRA) maintained the price of petrol in Nairobi at Sh177.30 a liter.

The energy regulator noted that the price of diesel had been cross subsidized with that of super petrol.

Cross-subsidization is when a marketer charges higher prices to a group of consumers to subsidies for another group.

In this case, it means petrol users will pay a higher price to afford diesel users a lower price.

Diesel will be retailed at Sh162.

A liter of kerosene will continue to retail at Sh145.94 with the government maintaining a Sh25.13 subsidies per liter to cushion consumers from the otherwise high prices.

“The Government will utilize the Petroleum Development Levy to compensate oil marketing companies for the difference in cost,” said EPRA.

Also Read: United in the Title Race after Controversial Win over City

Treasury Sets Aside Ksh 8b to Fund Maize Flour Subsidy