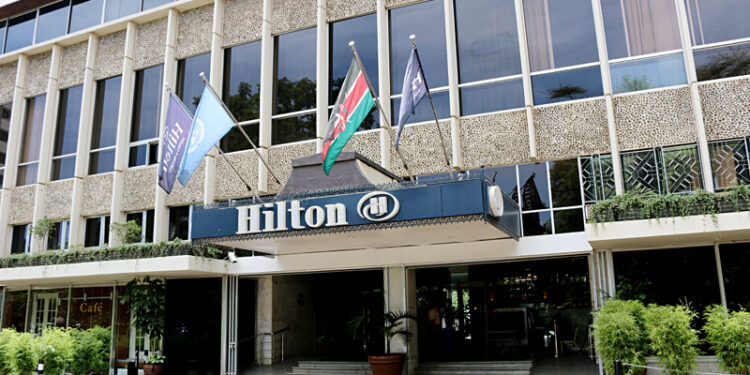 Hospitality giant chain Hilton has announced their latest addition to their many hotels to be opened on their property near Karura forest.

“We’re opening in February 2023, but aren’t accepting reservations yet,” the hotel said on its website.

Earlier in the year the hospitality chain announced it was closing their CBD hotel after over 5 decades of operations.

Hilton further noted that their closure was not entirely because of the economic woes caused by the pandemic, even as other luxury brands scale down operations because of the same.

“Covid-19 created unprecedented challenges for our industry. However, the decision to cease operations is not directly connected to the pandemic,” a Hilton spokesperson said at the time.

Hilton will cease operations on December 31 this year and send home an unspecified number of workers.

The hotel said another section of its staff would be redeployed to Hilton Nairobi Hurlingham and Hilton Garden Inn Nairobi Airport, its other outlets within the city.