Kenya’s coffee sector on a continuous decline, with no end in sight

by Carol Mwanzia
in Business
0 0
0 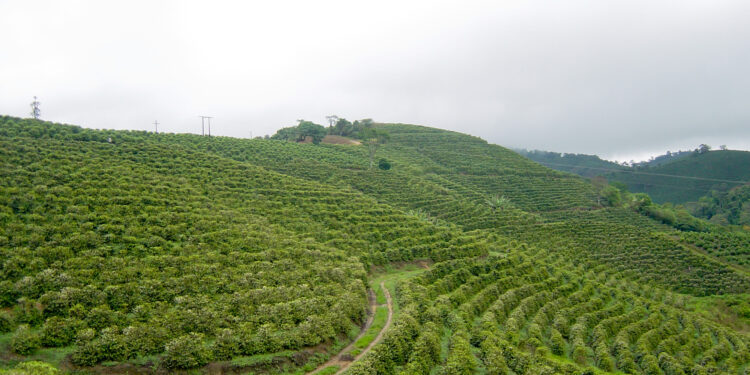 421
SHARES
1.9k
VIEWS
Share on FacebookShare on TwitterShare on WhatsApp

Kenya’s famous cash crop Coffee, and its sector has been on a steady decline in recent years because of low returns and unchecked mismanagement.

The value of the exports soared 36 % to KSh1.3 billion from KSh985 million, on account of a weak shilling which was trading at highs of KSh110 to the dollar in January.

Production Levels
Coffee production in the country, which is nearly 1 % of the total global output, has also been on a decline.

Production levels peaked at 130,000 tonnes annually in the late eighties but stands at 40,000 tonnes presently.

The majority of the smallholder coffee farmers are producing less than 2kg per tree per year against an annual potential of 35kg per tree.

According to the US Department of Agriculture, Kenya’s total exports were 620,000 60-kg bags in 2020, down from the 815,000 bags exported during the immediate previous season.

The share of Kenya’s coffee in markets such as the US and South Korea has been also slowing down. In 2019, the US consumption of Kenyan coffee dropped to 11.78 per cent down from 13.28 per cent in 2018.

The country recently launched a Sh1.5 billion revitalization program aimed at shielding coffee farmers from exploitation and safeguarding what used to be one of the country’s top foreign exchange earners.

The program, funded by the World Bank, is Kenya’s latest attempt to revive the sector. It complements the government’s KSh3000 million Cherry Revolving Fund set in motion in January to provide affordable, sustainable, and accessible advances to smallholder coffee growers.

President Uhuru Kenyatta also extended the term of the Coffee Sector Implementation Committee so it can oversee the findings of a reforms task force.

The task force had recommended changes in the crop’s regulatory framework, promotion of specialty coffee, increasing involvement of the youth and turning the Nairobi Coffee Exchange into a public limited company.

Thousands of Sudan’s Hausa Protest After Deadly Clashes Over Land