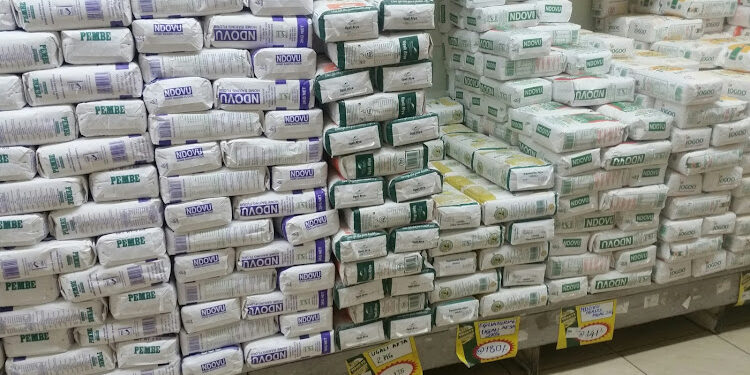 President Ruto will face the burden of settling the maize flour subsidy bill after it emerged that the previous administration did not compensate the millers, more than a month after the programme came to an end.

Millers who participated in the one-month plan were to be compensated on a rolling basis depending on invoice batches that the ministry of agriculture received across the period, and submitted to the national treasury for fund release.

But sources within the milling industry now admit the compensation process was never completed, and are now banking on the new administration, which had opposed the programme, to fast-track the subsidy payment.

“ It (compensation) is a sensitive issue to discuss now but we are hoping to engage the current government. But the truth of the matter is that most of our millers have not been paid,” said the source within one of the lobby groups who requested anonymity.

Millers were initially hesitant to participate in the subsidy, demanding an assurance of timely compensation. Efforts to reach out to the National Treasury on when the millers will receive the funds bore no fruit.  The government had capped the price of two-kilo maize flour at Sh100 under the Sh8 billion subsidy programme last month during the peak of election campaigns where a section of the political divide said the move was unsustainable.

New president William Ruto, during his inauguration speech, criticised the flour subsidy, noting that his administration will instead reduce input costs to address the high prices of basic commodities such as maize flour.

Cutting the cost of farm inputs such as fertilizer is however not likely to help cool off the hiked prices of Kenya’s staple food in the short term. The brief subsidy stopped towards the end of last month without achieving its main objective of cushioning vulnerable households from the high cost of living, with some homes claiming they never accessed the cheap flour during the entire period.

Some retailers had complained of a long credit period which limited the supply of the Sh100 maize flour.

The Crop Development and Agricultural Research Principal Secretary (PS) office within the agriculture ministry earlier disclosed that the the overall initial allocation to the subsidy could be surpassed and had requested the treasury for additional funding.