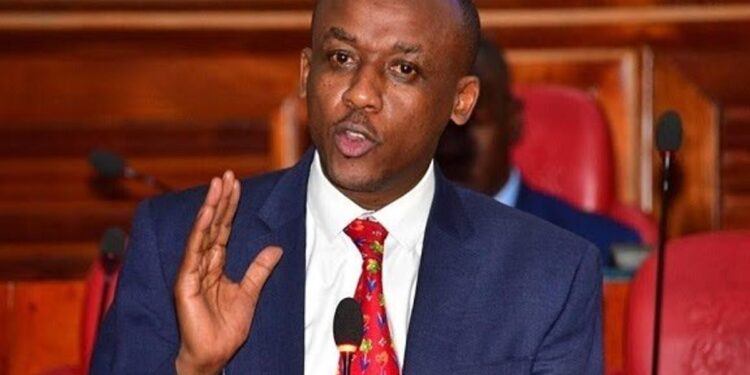 “While the big farmers from North Rift need the subsidized fertilizer, the people of Southeastern region can get the benefit of subsidized seeds and the fertilizer,” Mutula said.

Within days of President Ruto announcing that the price of fertilizer will drop to Ksh3,500 from Ksh6500, Kilonzo has requested a meeting among the national government and counties to address the lengthy droughts which have affected numerous people in various regions.

Furthermore, Governor Mutula Jnr has expressed his support for Ruto’s comments on releasing funds and transferring duties to the counties.

“We have no resources because the government is holding them like Makueni county has not received their release of funds since June of this year,” Mutula said.

On September 10, 2022, he urged Kamba leaders to keep their promise to their constituents now that they will be in the new government.

Popular Female Barber to Give out Free Fuel to Clients, Twitter Reacts