by Linda Amiani
in Business, News
0 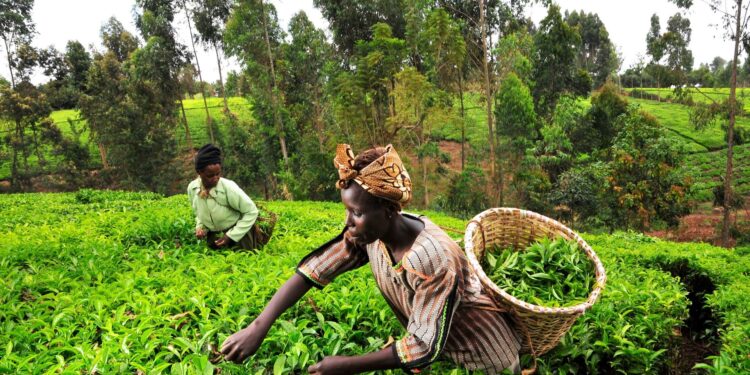 He was speaking during the official opening of Ndarugu Tea Factory in Gatundu South, where he revealed that farmers shall receive their full bonus payments before the end of July. “For the very first time in Kenya, Tea Main Bonus will be paid in full on or before the 8th July 2022.” CS Munya has said.

Farmers have been urged to trust the process and back the government in efforts to reform the tea sector. Munya says there is enough evidence of the government’s commitment to reward the efforts of farmers.

The government has set Sh1.2 billion to pay bonuses by July. CS Munya said though the export of tea has been affected by the war in Ukraine, the availability of other markets should bring some much needed comfort to farmers.