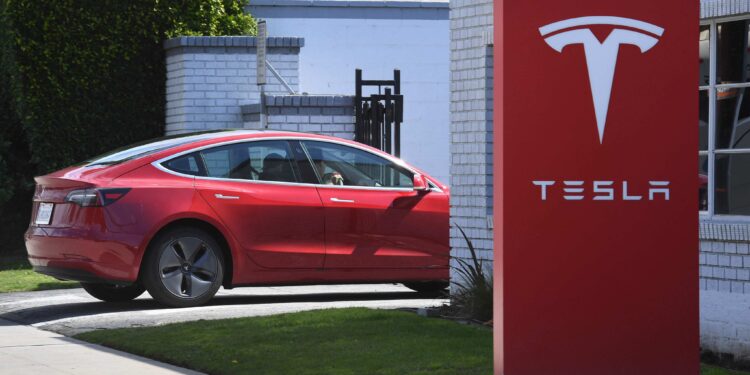 Tesla is recalling more than 80,000 cars in China over software and seatbelt issues.

The recall is meant to have Tesla upgrade the cars to solve the software issue that affects the battery management system on the cars free of charge.

Also Read: Facebook to Restrict Traders on the CRB Blacklist

“Recalls are always costly and often get amplified in a way that can be reputationally damaging — especially true now as the market has become hyper-competitive and Tesla’s backlog has been shrinking,”

“This recall mostly impacts imported models (S and X), so it can be managed if they get out in front of it.” Bill Russo, CEO at Shanghai-based Automobility, told CNBC.

It is not the first time that Tesla has had to recall cars in China. In May, the U.S. firm recalled more than 100,000 cars due to an overheating issue.