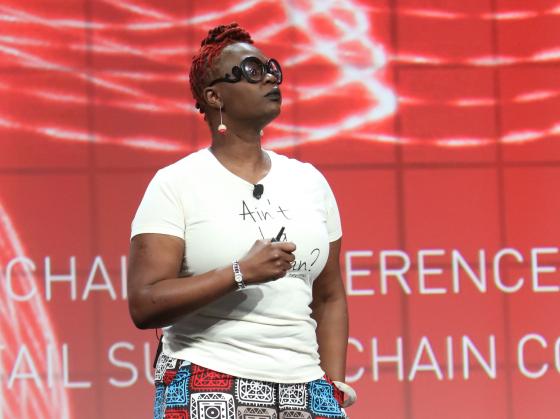 Essence magazine named new temporary leadership days after someone claiming to be an employee posted anonymous allegations of mistreatment and abuse within the company. Kenyan Caroline Wanga has been named the interim CEO of US-based Essence Communications Inc.

The beauty and lifestyle publication, which caters to Black women, said in a statement on Wednesday that its interim CEO Richelieu Dennis will be replaced by Caroline Wanga.

Wanga, who had recently been hired as the company’s Chief Growth Officer, was appointed to the position following the resignation of former CEO Richelieu Dennis, who owns the organization.

The news of the CEO change comes just days after Essence refuted claims of a toxic workplace environment.

On Sunday, an anonymous essay was posted on Medium.com under the byline “Black Female Anonymous.” The blog post alleges that senior staffers at Essence mistreated Black female employees for the past two years. It said there was sexual harassment, pay inequity and bullying happening within the company.

Black Female Anonymous said: “We present ourselves under the condition of anonymity for fear of retaliation, intimidation & the maligning of our media careers.”

Essence Communications is a technology and commerce company dedicated to Black women and inspires a global audience of more than 24 million through diverse storytelling.

“Caroline will work with team leads across the organization and run the day to day operations, as well as oversee the independent review process,” the company said in a statement on Tuesday.

Wanga, who was hired by Essence on June 2nd this year, previously served as the Chief Diversity and Inclusion Officer and Vice President of Human Resources at the Target Corporation.

Suspected Animal Traffickers Arrested In Possession Of A Pangolin