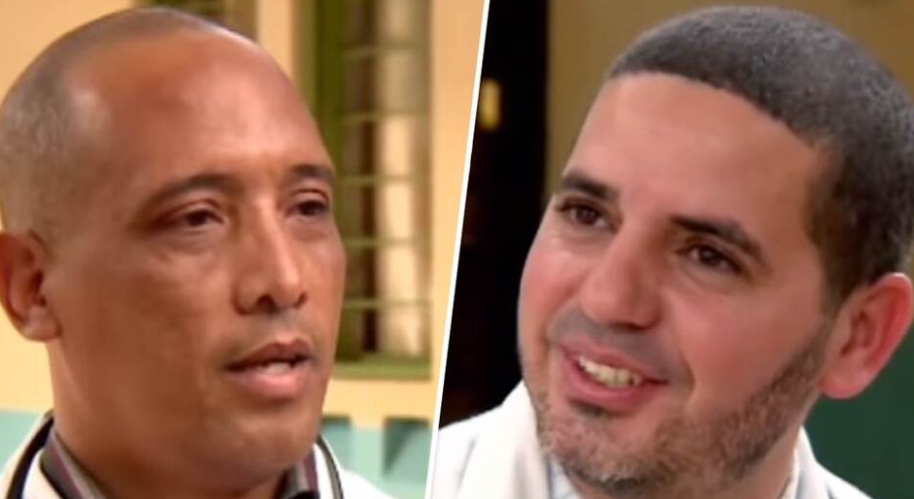 Al-Shabaab, Somalia’s Al-Qaida linked militant group, has allegedly released two Cuban doctors who were abducted in Mandera County, Kenya and held for a year and a half in neighboring Somalia, officials say.

The two, Landy Rodriguez and Herera Correa, were abducted in a daring road ambush where the gunmen shot and killed one of the police officers guarding the medics.

Doctors Released Over The Weekend

A senior Somali intelligence official told The Associated Press that the doctors were released over the weekend after months of negotiations with their captors. He declined to give further details. The official spoke on condition of anonymity because he was not authorized to speak to the media.

Several sources told the AP that Somali intelligence, acting at the request of the Cuban government, negotiated for the doctors’ release after it obtained a video showing them a few months ago.

“I had a telephone conversation with the Foreign Minister of Somalia Mr. Ahmed Isse Awad. I appreciated the support and efforts of your government to guarantee the safe return of our kidnapped doctors. We highlight the will to strengthen bilateral ties between the two governments”

It was not immediately clear where the doctors were on Wednesday.

Al-Shabaad Islamic extremists kidnapped the doctors in Kenya’s Mandera County as they were going to work in April 2019, killing one of their police bodyguards. The orthopedic surgeon and physician had been deployed in 2018.

The extremist group has vowed retribution against Kenya for sending troops to Somalia to fight them.