Cousin of Kenya’s President has stake in SportPesa betting firm 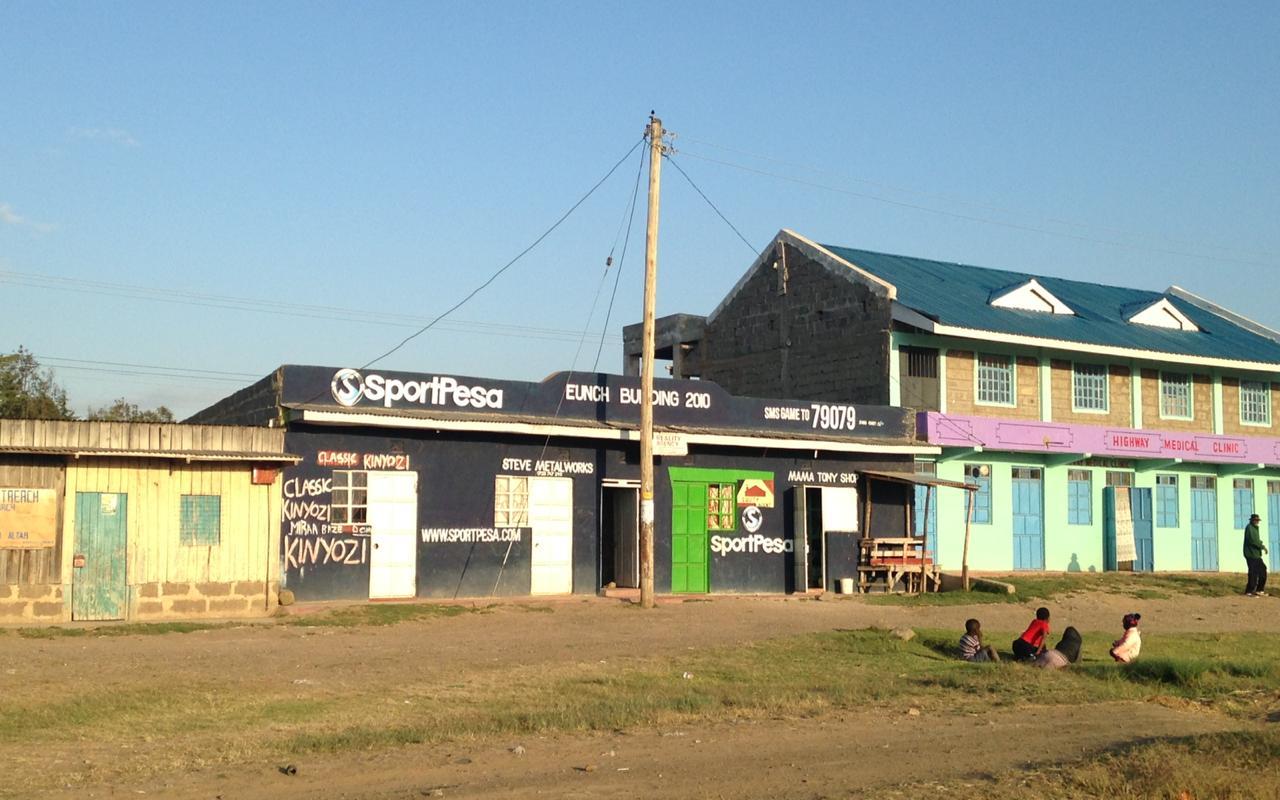 (A version of this story was first published by the Daily Nation in Kenya).

The finding discovered in details buried in corporate filings in Kenya, the UK and the Isle of Man, came as the President signed a law to axe a 20% excise duty on bets staked, a levy that contributed to SportPesa’s withdrawal from its lucrative Kenyan market last year.

The proposal to drop the duty was included as an amendment to the Finance Bill, which had been passed by the National Assembly last week. The final hurdle to it becoming law was the president’s assent on Tuesday night.

The President’s crucial decision is being analysed closely now it has been established that Peter Kihanya Muiruri, his second cousin, has over the past 14 months acquired stakes in three companies which are part of  SportPesa’s international gambling empire.

SportPesa is the shirt sponsor of English Premier League side, Everton FC.

After the government introduced taxes on bets placed by punters, and aggressively pursued gambling firms for its payment, it prompted a number of leading gambling firms to close their businesses in Kenya.

The taxes were brought in to both stem rampant gambling addiction in Kenya and also raise revenue from what has rapidly become a highly lucrative business.

Now it has been axed, it could see SportPesa, whose biggest shareholder and founder is Bulgarian national Guerassim Nikolov, re-enter the Kenya sport betting market and revive the wider gambling industry.

A SportPesa revival in Kenya would also benefit a member of Kenyatta’s own family.

A presidential spokesperson did not return calls or respond to a detailed text message asking whether Kenyatta knew about his cousin’s shareholding before he signed the bill into law.

The Kenyatta family business, managed by one the president’s brothers, has sprawling interests across the Kenyan economy, and individual family members also invest widely.

Finance Uncovered, working with the Daily Nation in Kenya, accessed documents filed by SportPesa companies in Kenya, the UK and the Isle of Man.

The documents show Peter Kihanya Muiruri is a shareholder in three companies linked to SportPesa:

– The first is a 1% stake in Pevans East Africa, the company which owns SportPesa in Kenya. Muiruri appeared on the shareholder register for the first time in May 2019, shortly before a government clampdown on the betting industry began.
Muiruri is now also a director of Pevans. Pevans has previously disclosed that it amassed Kshs 20 billion in revenues and generated gross profits of Sh9 billion (£70m) in Kenya in 2018.

– The second stake is a 0.5% shareholding in SportPesa Global Holdings Limited (UK) – a  company that owns SportPesa’s non-Kenyan betting companies in Tanzania, South Africa, Italy and Russia. It also owns a highly profitable UK business SPS Sportsoft Ltd, which provides IT services to SportPesa sister companies, including Pevans in Kenya. Muiruri acquired the stake last November. SportPesa Global Holdings made a profit after tax of almost £12m in 2018, according to its financial statements.

– The third is a 3% stake in SportPesa Holdings Limited (Isle of Man). This is an offshore company which receives SportPesa’s revenues from bets staked in the UK. Companies based in the Isle of Man, a small British Crown dependency and tax haven in the Irish Sea, do not have to publicly disclose their accounts so no financial information is available. Muiruri acquired the stake last December.

The value of Muiruri’s shares in the three companies is unclear, because up-to-date financial information for these companies is not available. It is also unknown at this stage how much, if anything, Muiruri paid for the shares.

SportPesa did not respond to the Daily Nation’s emailed questions.

The company was asked whether it had lobbied the President either directly or indirectly for the reinstatement of its betting licence or any tax reductions.

The firm was also asked to disclose how much the president’s cousin paid for his shares in each of the three companies, and when he became a director in Pevans.

There is no suggestion of wrongdoing either by Muiruri or SportPesa.

Muiruri himself is a low-key businessman. Little is publicly known about him. Muiruri’s mother is Uhuru Kenyatta’s first cousin, while his grandfather was the younger half brother of Jomo Kenyatta, Kenya’s first President.

In November 2016, President Kenyatta attended the funeral service of Muiruri’s father, the late Mzee Josphat Muiruri Kihanya, at the Holy Family Basilica in Nairobi and gave a short address. The presidency also issued a formal press statement paying tribute to the former civil servant, although it made no mention of the family connection.

SportPesa lost its betting license last July. The company announced it was withdrawing from  Kenya last September in response to what it called “the hostile taxation and operating environment in the country”. Their withdrawal led to 400 job losses and the sudden cancellation of its local sports sponsorship’s.

In February this year SportPesa also withdrew from its international sponsorship commitments, including a reported £9.6 million a year shirt sponsorship with Everton.

The 20% duty was only introduced last November, according to the Kenya Revenue Authority.

Reversing any betting tax was not on the cards two months ago, when the Departmental Committee on Finance and National Planning chaired by Joseph Limo published the Finance Bill for public comment on 8 May. At that stage, the bill contained no plans to tinker with any betting taxes.

Committee meeting minutes show that an obscure stakeholder group — identified only by a non-existent URL as shade.co.ke — wrote to the committee on 15 May proposing the scrapping of the 20% excise duty on bets placed. “It has made many betting firms cash strapped hence cutting down on their sponsorship’s to local sports clubs,” they said.

The committee agreed, noting that “the high level of taxation had led to punters placing bets on foreign platforms that are not subject to tax and thereby denying the Government revenue”.

In its justification for approving the amendment, the committee explained to the National Assembly that it would “reverse the negative effects of this tax on the industry which has led to closure of betting companies in Kenya, yet international players continue to operate”.

The committee turned down other proposals by the unidentified stakeholder group to amend other tax laws affecting betting, which included a reduction in withholding tax on players’ winnings from 20% to 10% and exempting the betting industry from digital services tax.

As the committee was still considering the excise tax proposals in May, Finance Uncovered working with the Daily Nation published leaked betting revenue declaration figures from the industry for May 2019.

The data showed that punters had wagered more than Kshs 30bn (£234m) in just one month. SportPesa alone accounted for two-thirds of these betting revenues, according to the data which all betting firms submitted to the Betting Control and Licencing Board (BCLB).

Such huge revenues for a single month showed what is at stake for the gambling companies in Kenya.

The controversial 20% excise duty would have been levied directly on these revenues, and could — on the basis of the leaked revenue data — have been worth up to Kshs 72bn (£562m) in annual taxes for the Kenya Revenue Authority (KRA).

However, this was when the industry was at its peak, and before the government began its tax and regulatory clampdown last July, including suspending  the betting licences of gambling firms including SportPesa and its next biggest rival Betin.

Two other associates of the president already hold a significant chunk of equity in SportPesa both locally and internationally.

They are Paul Wanderi Ndung’u, a key fundraiser for Kenyatta’s Jubilee political party during the 2017 election (17%); and Asenath Wachera Maina (21%), whose late husband Dick Wathika is a former Nairobi mayor whom Kenyatta has described as a long-time friend.

– This article was developed with the support of the Money Trail Project (www.money-trail.org)