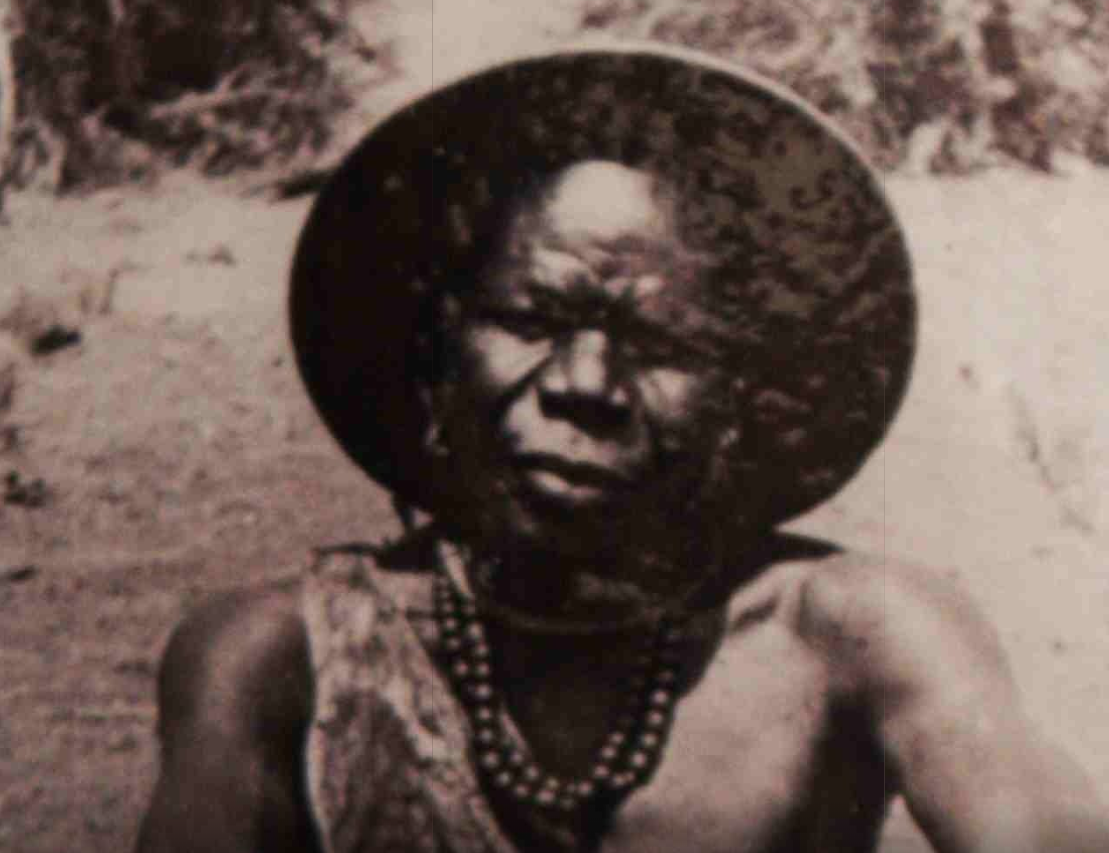 Many ethnic communities in ancient Kenya were led by Councils of Elders which made decisions regarding its people. However, during the colonization era, the position of Paramount Chief was created by the British administration in order to effectively govern the colonies between the 19th and 20th centuries. Some of them are exhibited herein.

Many ethnic communities in ancient Kenya were led by Councils of Elders which made decisions regarding its people. However, during the colonization era, the position of Paramount Chief was created by the British administration in order to effectively govern the colonies between the 19th and 20th centuries. Some of them are exhibited herein.

Waiyaki wa Hinga; an Agikuyu nation leader and Kenyan anti-colonial leader who was chief of Dagoretti. Waiyaki signed a treaty with Frederick Lugard of the Imperial British East Africa Company (IBEAC). However, having been subject to considerable “harassment” by the British, Waiyaki burnt down Lugard’s fort in 1890. Waiyaki was finally captured two years later and killed and buried upside down near Kibwezi. [Source: English Encyclopedia]

Karuri was born in Kanonero village in Iyego location in Murang’a: the time of his birth is estimated to be 1849 for he was circumcised in 1869 at the age of 20. Originally, his name was Thuo but after his escape from a burning house, he was nicknamed Karuru (bitter man) or Karua na Ngai (he who had been initiated together with a god). [Source: Standard Digital]

Snr. Chief Njenga wa Gioko of Embu. The man revered as the father of the community of the Ndia subgroup of the Kikuyu Nation. Wa Gioko ruled for forty seven years, from 1901 to 1948.

Chief Wambugu Mathagania and Chief Njiiri Karanja of the Agikuyu

Senior Chief Wambugu wa Mathangani (1865 – 1959) was established as a Paramount Chief on April 25th 1913. Although illiterate, he valued education and he donated land to learning institutions.

Chief Njiiri Karanja is remembered as chief who smashed his ‘lying’ radio “when it announced Kenyatta was free”. The anecdote is used to mock loyalist Kikuyu reactions to the 1961 release of a man they had denounced as part of the Mau Mau.

Chief Lakblisimai of the Turkana

Paramount Chief Mumia of Wanga (seated) with his aides.

He is regarded as its last great ruler largely because of his interaction with and management of the British colonial transition.

He was appointed heir on the eve of his father’s death. Mumia occupied a prominent place in British colonial administration from 1908 to 1926 and was recognized as the Paramount Chief. He ruled the Kingdom for 67 years from 1882 to 1949 in one of the longest reigns in African history.

Gurreh Headmen at a meeting

Chief Mukeku of the Wakamba

The Somali are predominantly Muslim. They are nomadic pastoralists who build temporary homes of fiber matting over a framework of wooden sticks which can easily be folded up and loaded on camels.

Chief Lobwin of the Turkana

Jomo Kenyatta at Chief Waruhiu’s burial in 1952. Chief Waruhiu was murdered by the Mau Mau, and his death was led to the Governor, Sir Evelyn Baring to declare a Sate of Emergency in Kenya

Chief Sendeyo of the Maasai. He was involved in a bitter power struggle for leadership of the Maasai with his brother, Lenana, who was recognized by the British.