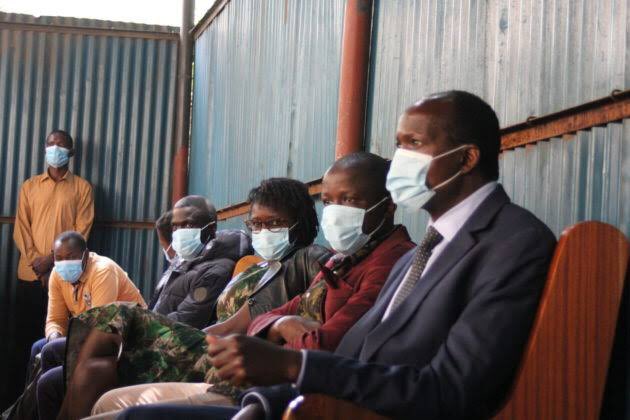 Embattled Migori Governor Okoth Obado has been released on a KShs 8.7 million cash bail or KShs 20 million bond, barred from accessing the Migori County office and has had his password confiscated.

His daughter Susan Scarlet Okoth could not secure her freedom as she failed to deposit her passport with the court saying she misplaced it. Her KShs 3 million cash bail had also been settled too.

Obado and his accomplices were accused of conspiring to steal KShs 73 million from the County.

Obado is also facing eight other separate charges relating to conflict of interest. He is accused of being a behind suspect contracts that paid money into his children’s accounts.