Trump said ‘F—k Mandela. He was no leader,’ Cohen claims in book 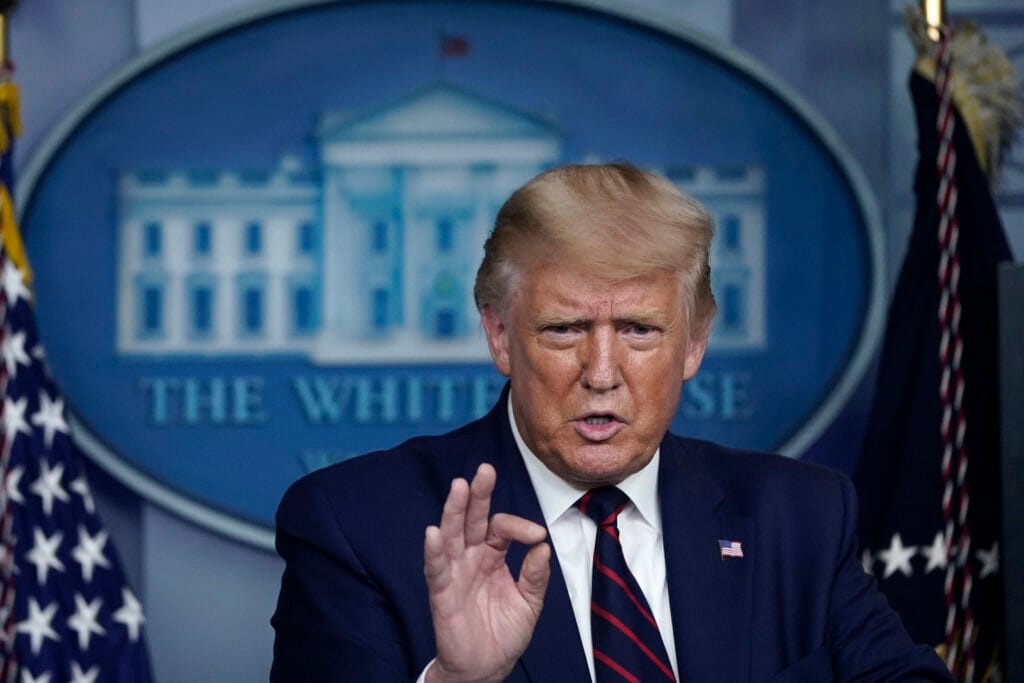 Michael Cohen in his book “Disloyal, A Memoir”, claims President Donald Trump did not believe Nelson Mandela was deserving of respect.

Nelson Mandela is a world renowned public figure and activist, but U.S President Donald Trump branded the former South African president as “no leader” and denigrated the country as a “toilet,” according to a new book by his one-time lawyer, Michael Cohen.

The revelations were made in the book, “Disloyal, A Memoir,” which is set to be released Tuesday, according to The Washington Post. Trump’s self-professed “fixer” claimed that his former boss looked down upon the late South African leader and favored the Apartheid rule of racial discrimination.

“Mandela f—ed the whole country up. Now it’s a s—hole. F— Mandela. He was no leader,” Trump allegedly said upon the passing of Mandela in 2013.

Trump further declared that he didn’t believe Mandela “was a real leader — not the kind he respected.”

The Washington Post received an advanced copy of the book by Trump’s former lawyer. He was convicted of tax evasion and lying to Congress in 2018. Cohen was sentenced to three years in federal prison but is currently serving his remaining time under house arrest due to the COVID-19 pandemic.

The White House used his conviction to push back against the allegations made in “Disloyal, A Memoir.”

“Michael Cohen is a disgraced felon and disbarred lawyer, who lied to Congress. He has lost all credibility, and it’s unsurprising to see his latest attempt to profit off of lies,” White House press secretary Kayleigh McEnany said in a statement over the weekend.

Despite McEnany casting doubt on Cohen’s credibility, Trump took to social media in 2013 and called South Africa a “crime-ridden mess ready to explode.” His derision continued in 2015 when he insisted “South Africa is a total – and extremely dangerous – mess. Just watch the evening news (when not talking weather).”

I really like Nelson Mandela but South Africa is a crime ridden mess that is just waiting to explode-not a good situation for the people!

As I have long been saying, South Africa is a total – and very dangerous – mess. Just watch the evening news (when not talking weather).

Cohen has accused the White House of attempting to interfere with his freedom of speech and the publication of “Disloyal, A Memoir.” In July, he was returned to federal custody after being photographed eating at a restaurant. Cohen’s counsel claimed retaliation over the book as the lawyer had shared days before that his book was almost done.

Judge Alvin Hellerstein ordered his release and claimed Cohen being returned to jail was “retaliatory because of his desire to exercise his First Amendment rights to publish a book and to discuss anything about the book or anything else he wants on social media and with others”.

Mandela is not the only world leader that Trump disparaged according to Cohen. Cohen also wrote that Trump hired a Barack Obama look-alike. Trump “ritualistically belittled the first Black president and then fired him.”