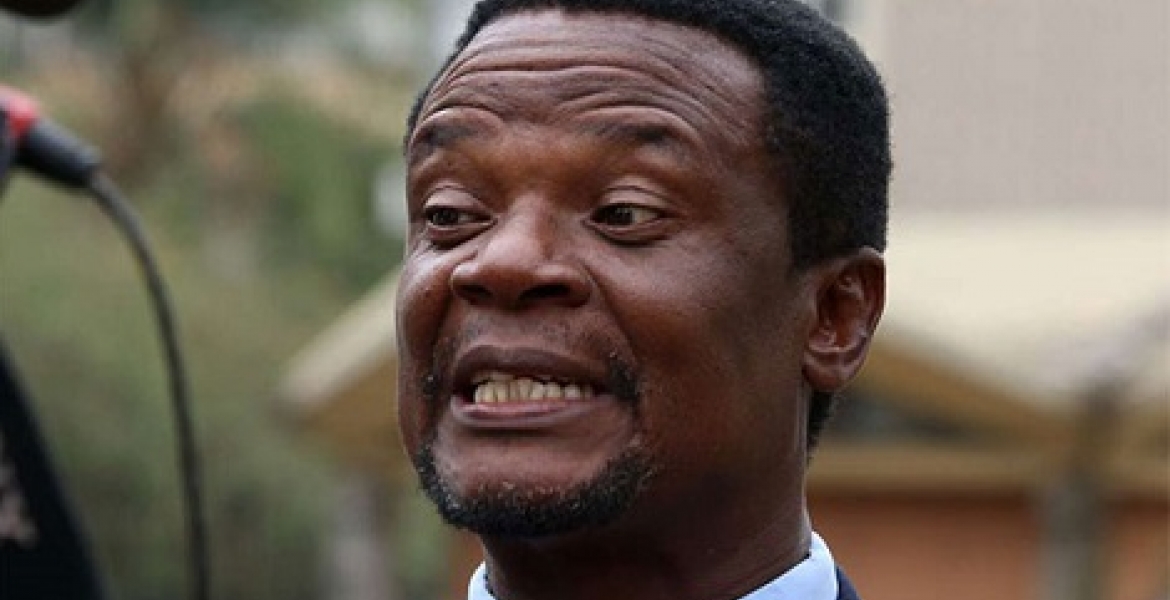 Roselyn Waluke, Sirisia MP John Waluke’s wife is now begging the public to help his husband pay the over Ksh1 billion fine following conviction in the Ksh300 million maize Scandal. John Waluke was convicted on Thursday last week of several counts of fraud, and fined over Kshs 1 billion, or else serve a jail term of 67 years.

Ms Roselyn has already launched an M-Pesa number where the contributions will be channeled awaiting an M-Pesa Paybill number.

“You are aware of our problem and I thank those who have stood with us during this challenging time and kindly continue praying for us. We are requesting for your financial assistance. Kindly channel your financial support to my number 0728732542 as we wait for an M-Pesa Paybill number,” said the MP’s wife as quoted by People Daily.

Earlier today, this blog reported that Grace Wakhungu, the co-convict was able to raise Ksh500 million, which has already been paid. The money, according to sources, was raised over a two-hour family lunch meeting last week, to save the old woman from going to jail.

Asked where she had obtained the money, this writer learns that she said it was “from a family account”.

The case facing Waluke dates back to August 2004, when ERAD Supplies and General Contractors Ltd was awarded a Kshs 778 million tender to supply 40,000 tonnes of maize.

The company then was known to be owned by the late businessman Jacob Juma, who was the only director known publicly.

From the contract, the company was to receive Kshs 19,465 per tonne for the maize that was to be imported from Ethiopia. however, the company failed to meet its obligation.

This forced NCPB to cancel the contract, forcing ERAD to move to court where an arbitrator was appointed. The arbitrator awarded ERAD Ksh 564 million for breach of the contract, but the NCPB contested the decision at the High Court.

At the same time, Erad, through Jacob Juma, obtained court orders to auction NCPB assets to recover the money.

Later, the company received Ksh297 million from NCPB, as compensation for breach of contract.