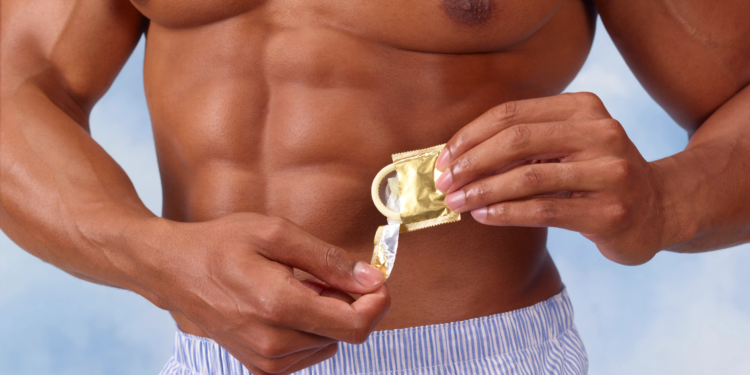 The CEO of the Kenya Medical Supplies Authority (KEMSA), Terry Ramadhani, has assured the public that there is no shortage of condoms in the country.

In an interview with the press, Ramadhani stated that the government has a sufficient stock of condoms in its warehouse and that procurement and distribution of the substance is being done under national programs and needs.

“A lot was being said about the shortage. At that time when there were a lot of reports, we had about 39 million condoms here in our warehouse. Now because we have done a number of dispatches, we could be at about 35 million,” CEO Ramadhani said.

She dismissed rumors of a shortage and emphasized that the authority has been distributing condoms to various parts of the country in the past two weeks. This statement aligns with earlier comments made by Health Cabinet Secretary Susan Nakhumicha, who stated that there are enough condoms to last until June of this year.

“I would like to clarify to Kenya that we do not have a shortage of condoms in the country. As a matter of fact, as of this morning, we have 38 million pieces of condoms ready for use in the country,” CS Nakhumincha said.

This comes after a lobby group, AIDS Healthcare Foundation Kenya (AHF Kenya), raised concerns last month about a potential shortage during the commemoration of World AIDS Day. The group had petitioned the government to address the issue, citing that the government was procuring 150 pieces of condoms against a forecasted 262 million for the July 2022 to June 2023 financial year.

Dr. Samuel Kinyanjui, the County Program Director for AHF Kenya, warned that without an immediate solution, more Kenyans will be at risk of contracting HIV/Aids and other Sexually Transmitted Infections (STIs) during the festive season.

“Kenya risks rolling back the gains made in fighting HIV/AIDs if the issue of condom shortage in the country is not addressed,” Dr Kinyanjui said.

England Relegated After 1-0 Defeat to Italy