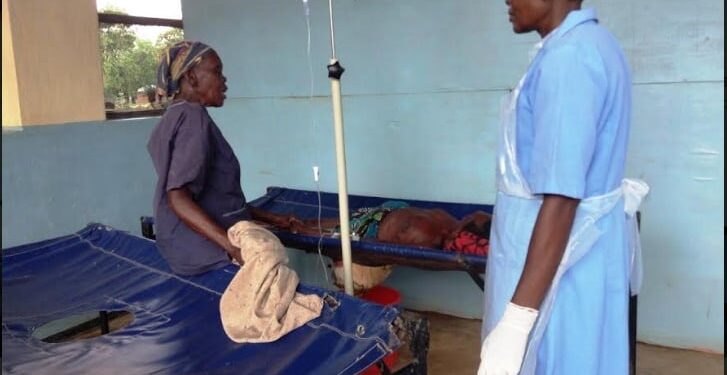 Cholera has killed 214 people in Malawi with the country recording 7,499 cases of the disease since March, in what the United Nations said is the largest outbreak to hit the nation in 10 years.

According to the Ministry of Health in Malawi, 174 cases were reported on Tuesday.

“Epidemics form a wave and as the statistics show, the numbers are going down after they peaked in October,”

“We are working to ensure that this will be the last wave by using a number of preventive interventions” Storm Kabuluzi, director of preventive health services at the health ministry told AFP.

World Health Organization (WHO) and the UN children’s agency UNICEF said the country had received 2.9 million doses of oral cholera vaccine to step up its immunization campaign.

Worldwide, cholera affects between 1.3 million and four million people each year, causing up to 143,000 deaths.

WHO warned that after years of decline, the planet was witnessing a “worrying upsurge” in cholera outbreaks, with climate change adding to traditional triggers such as poverty and conflict.

Cholera which can be transmitted through the ingestion of contaminated water has symptoms such as profuse watery diarrhoea, vomiting, rapid heart rate, loss of skin elasticity, dry mucous membranes, low blood pressure, thirst, muscle cramps and restlessness or irritability.