by Susan Mukami Mwangi
in Health
0 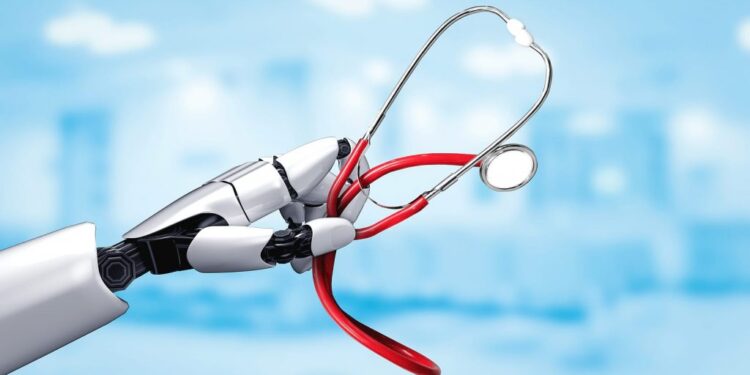 There is a promising use of Artificial Intelligence (AI) to predict a risk of a heart attack or a stroke with a single x-ray.

According to preliminary findings from early research presented at the annual meeting of the Radiological Society of North America, the test results from a group of about 11,000 people showed significant association between the risk level predicted by the AI and the actual occurrence of a major cardiovascular disease event.

“We’ve long recognized that X-rays capture information beyond traditional diagnostic findings, but we haven’t used this data because we haven’t had robust, reliable methods,”

“Part of it is anatomical alterations that we would also pick up with our naked eye and that make physiological sense. Let’s say there’s increased blood pressure or cardiac failure – these are findings that we can pick up in a normal chest radiograph as well. But I think a lot of the information captured or extracted is somewhere embedded in the scan, but we can’t make sense of it as traditionally trained radiologists as of now,” said Dr. Jakob Weiss, the lead researcher, and a radiologist affiliated with Massachusetts General Hospital and the AI in Medicine program at Harvard Medical School’s Brigham and Women’s Hospital.

Dr Weiss and fellow authors, after training the AI using chest X-rays, tested the program on people who had a routine outpatient chest X-ray at Mass General Brigham and were potentially eligible for statin therapy, with an average age of sixty.

The research, which is in its final draft stages, is yet to be submitted for publication in a medical journal.