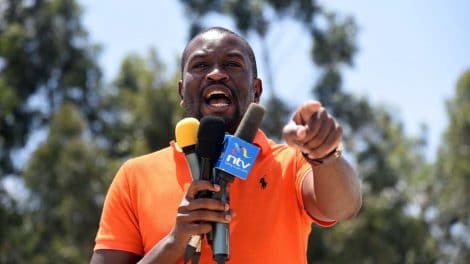 The ODM party has postponed party primaries for Nakuru County.

According to branch Chairman Bernard Miruka, the decision was arrived at by the party’s National Elections Board amid fears of planned violence during the exercise.

The party was set to begin its nomination exercise on Friday with Nakuru County.

In an updated timetable given on Wednesday, the nominations would run from April 1 to April 21.

The ODM party has in the last few days been forced to clarify the issue of giving direct nominations.

It has also been accused of returning nomination fees to some aspirants who had expressed interest in various seats.

Feeding Bottles Have Not Been Banned, Ministry of Health Says