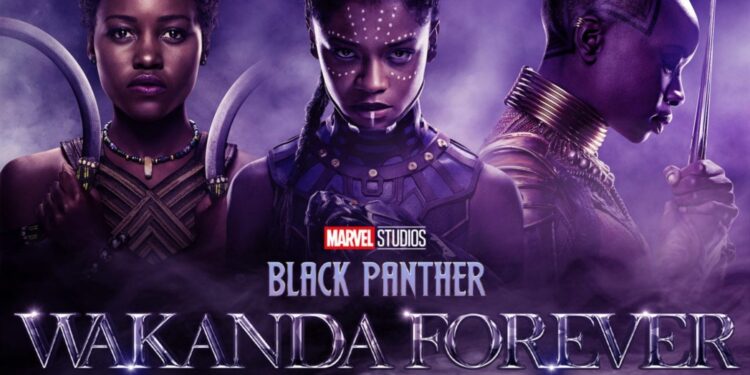 The film was launched last week at the Century Cinemax in Sarit Center, Nairobi, attracting hundreds of filmmakers, talent, and the media.

Theaters around the country have reported high sales to the point of selling out for the movie.

The cinema complex has six screens, three of which were opened on Friday for the Black Panther premier.

Opened in partnership with Century Cinemax, the complex boasts the biggest cinema screen in the region measuring 19.5 meters in width and 8.7 meters in height and will include Dolby Atmos 4K screen and sound system.

“This is a premium luxury movie-watching theatre, you’d have to experience it to feel the difference,” said Two Rivers managing director, Theodoros Pantis.

The first Black Panther movie was released in 2018.