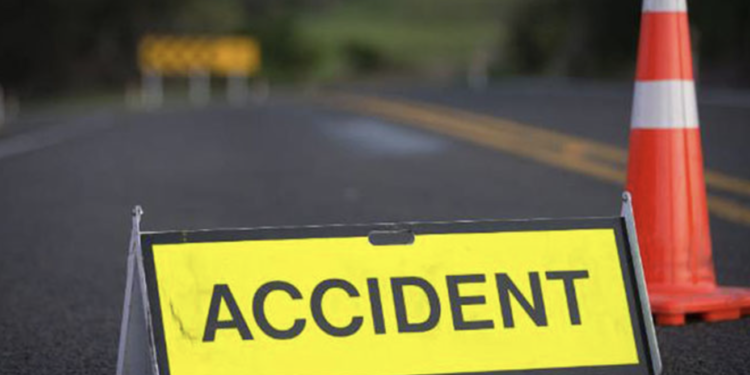 The accident plus human commotion has caused a bit of delays on lanes close to Ole Sereni where the lorry overturned.

Passers-by, motorists and boda-boda guys scrambled for the packets of Unga scattered on the road.

2kg flour packet commonly known as Unga in Kenya, is currently going for Ksh 240 in supermarkets.

Citizens have been pleading with the government to subsidize the commodity so retailers can lower the prices.

The government had previously subsidized maize flour, which only got to a few individuals.

In his Inauguration speech, President William Ruto promised to lower fertilizer prices, in efforts to increase production which would in turn reduce Unga prices.

Ruto released a Ksh3.5 billion subsidies for fertilizer and reduced the price of the farm produce from Ksh6,500 to Ksh3,500 per 50kg bag.