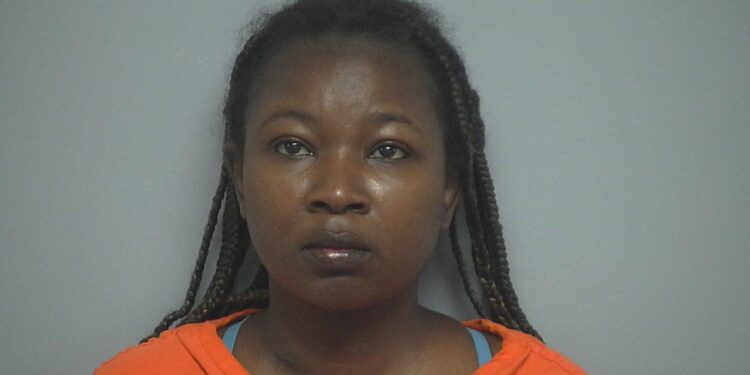 Leah Wangari Gatonye Dubs who’s been living in the United States, died on August the 5th according to Beaufort County Coroner David Ott.

She was the Secretary of the Kenyan Diaspora Foundation, and the founder of popular Kenyan Facebook group Kilimani Mums Uncensored that Facebook took down.

Driving Under Influence (DUI)
Leah was involved in a car crash accident on Red Cedar Street on August the 1st around 2 PM and was subsequently arrested by Polic Officers from Bluffton Police Department (BPD) who then charged her with Driving Under the Influence (DUI) and child endangerment.

She was booked into the Beaufort County Detention Center where upon further checkup, was referred to a hospital for further medication attention.

According to Chris Ophardt, the Beaufort County spokesperson, Wangari was later cleared from Beaufort Memorial Hospital and taken back to jail.

A jail guard found her the following morning on the floor of the cell coughing up blood.

She was then rushed to Beaufort Memorial hospital again before she was transferred to MUSC where she succumbed from the injuries sustained after the accident and died.

Dealing with Alcoholism
Leah was known to be a heavy drinker.

In 2016, in a social media post that has since been taken down by Facebook for violation of one of its rules, Leah Wangari admitted to consuming a lot of alcohol saying that she would not be alive were it not for taking her daughters advice.

She noted that she had successfully abstained from drinking alcohol for about one year and two months.

She also shared photos of her daughter’s letter asking her to quit alcohol.