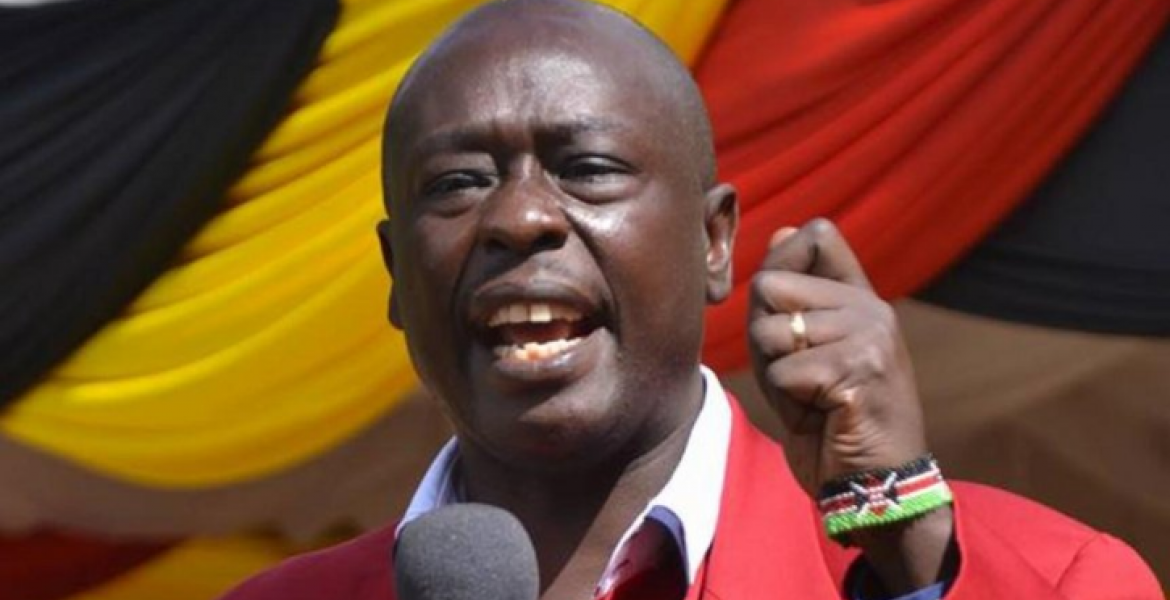 The High Court in Kenya has frozen over KShs 200 million deposited in bank accounts belonging to Mathira MP, Rigathi Gachagua.

The accounts were frozen for 90 days pending a petition by the Assets Recovery Agency (ARA) seeking to have the funds forfeited to the government, the Sunday Nation reports.

The money deposited in accounts at Rafiki Micro Finance were received from various government agencies and are suspected to be proceeds of crime, according to documents filed in court.

The funds were channeled to the accounts from the Ministry of Lands (Kenya Informal Settlements Programme), State Department for Special Planning, Ministry of Health, Bungoma County government, Mathira Constituency Development Fund, Nyeri County government and the National Irrigation Board.

Court filings show that, within a period of seven years, Gachagua received a total of KShs  5.8 billion from companies providing services to ministries, state agencies, and county governments.

ARA launched investigations against Gachagua and Jenne in March after it received information on suspected money-laundering schemes.

“That within the said period, there were massive suspicious caKshs withdrawals, transfers, inter and intra-bank transfers from other accounts to the accounts under investigations and other bank accounts owned by Mr. Gachagua in suspicious complex money-laundering schemes,” the agency said.

“There are reasonable grounds to believe that the suspect’s bank accounts were used as a conduit for money laundering in efforts to conceal, disguise the nature, source, disposition, and movement of illicit funds and should be preserved.”

Ruto: All Primary Schools will Have Internet by 2030