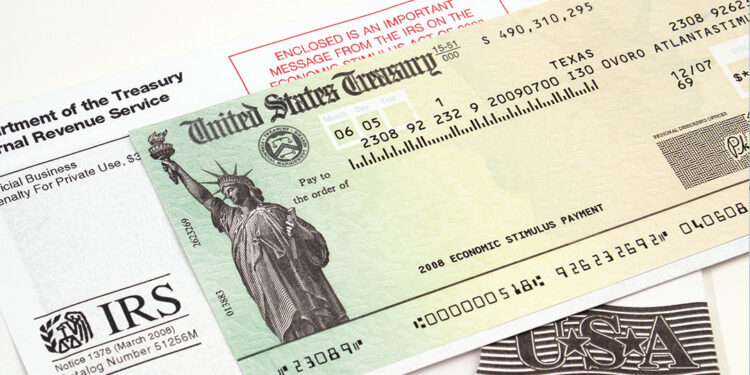 Stephen Olewe, Hillary Kubwa and Earnest Taylor Jr, residents of Houston, Texas have been indicted by a grand Jury in Lexington, Kentucky on charges of conspiracy to defraud the U.S. and aggravated identity theft.

The three Texas residents took part in a scheme to file $2 million worth of false tax returns using identifying information from employees of several companies, including one in Kentucky, a federal grand jury has charged.

The three lived in Harris County, Texas, where Houston is located, during the time of the alleged conspiracy between December 2016 to May 2018.

The Fraud Scheme
The scheme involved posing as an employee of a company and sending emails asking another employee to send back payroll information, according to the indictment.

[Florence Mwende Musau, Kenyan in the U.S, is looking at 30-yr jail term for fraudulently collecting Kshs 430 million ($4m), from her victims, via romance scams]

The practice, called phishing, is a common scam to try to get personal information from individuals and companies that criminals can use.

The FBI said it received 467,361 complaints about internet-enabled crimes and scams in 2019, including phishing, and recorded more than $3.5 billion in losses to people and businesses.

The Indictment
The indictment in Kentucky said that Olewe and others involved in the fraud used information on people employed by eight companies to file more than five hundred fraudulent tax returns seeking more than $2 million in refunds.

The government lost more than $200,000 through fraudulent refunds, the indictment said.

The indictment did not name the companies, but said one was in Lawrenceburg. The others were in Ohio, New York, Texas, Colorado, Michigan, and Florida, according to the indictment.

The conspiracy charge is punishable by up to 10 years in prison, and the aggravated identity charges by two years each.

The Federal Trade Commission has tips on avoiding being victimized in a phishing scam.

~ This story first was first published by the Lexington Herald News