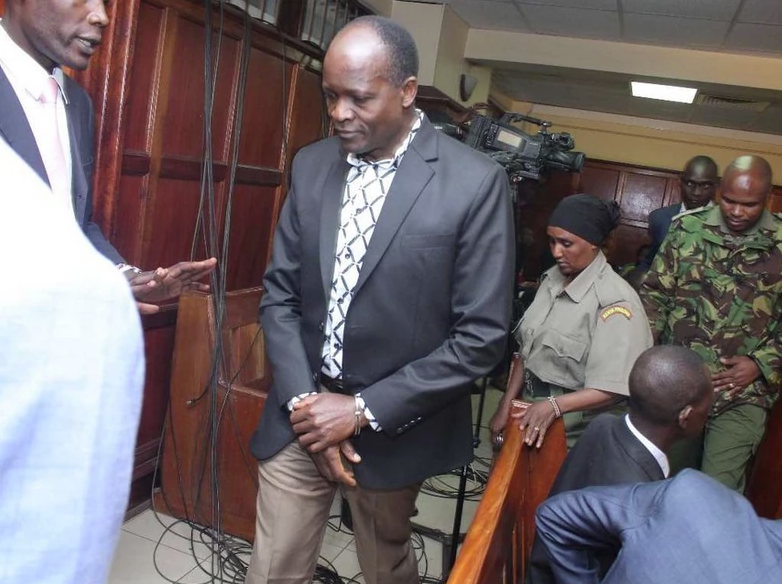 The Orange Democratic Movement (ODM) party earlier today on Tuesday announced that it had resolved to have Migori Governor Okoth Obado impeached.

They released a statement which reads:

Due to corruption charges leveled against Gvn Okoth Obado & the decision by the court to bar him from accessing his office, the party in consultations with County MCAs has resolved to have a motion of impeachment against the gvn initiated immediately & have the Dep. Gvn take over

The party further announced that the motion will be deliberated immediately and his deputy, Nelson Mahanga, will be asked to take over.

Governor Okoth Obado who was elected on an independent party ticket is likely to face the wrath of the assembly where most MCAs’ are from ODM.

Obado is accused of embezzling county funds amounting to KShs 73 million, while also facing charges on murder and possession of illegal firearms.

U.S alleges China setting up military base in Kenya

Man jailed for one year after stealing cooking oil, sugar from city supermarket