by Carol Mwanzia
in Law & Order
0 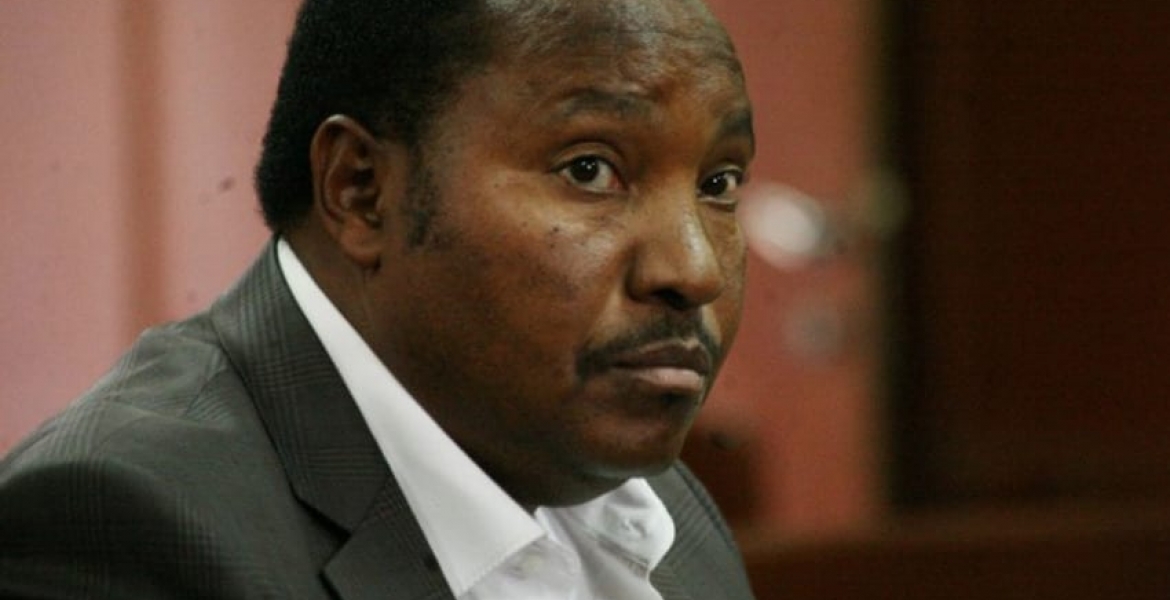 Ferdinand Waititu, the former Kiambu Governor was a no show in court on Monday in a graft case that he is battling over, claiming that he is Covid-19 positive.

His lawyer John Swaka told the court that his client is in no condition to stand trial at the moment.

Waititu has been under the weather for the past one week, and it was only after he tested for Covid-19 that he discovered why he had been in unwell. Swaka told the court that he is currently on 14-day self-isolation as is required.

However, his wife, Susan Ndung’u who was charged alongside her husband and eight others over the KShs 537 million theft in Kiambu County was present.

Thomas Nzioki, the Magistrate, adjourned the continuation of the case until documents from Lancet Kenya where Waititu was tested are scrutinized.

The Prosecution team had asked the court to allow the proceedings of the case to continue and was ready to line up four witnesses.

The court ordered State Counsel Nicholas Mutuku to do a background search to establish the authenticity of the results presented before the court.

The case will be mentioned on October 21st and hearing will be in November.

This comes as 144 people were reported to have tested positive for Covid-19 on Monday bringing the total number of cases to 34,201.

A total of 4,260 samples were tested bringing the cumulative samples tested to 454,406.

Of the 246 cases tested, eighty-eight are male and fifty-six are female while the youngest case is a 7-year-old child and the oldest is aged 84 years.

Some 205 patients were also discharged from hospital bringing the total recoveries to 19,893.

Sadly, three more patients were discharged bringing the number of fatalities to 577.

Sifuna and Cherargei Differ Over Ruto’s Choice of Cabinet nominees.

Presidential Aspirants to Get At Least 10 Bodyguards