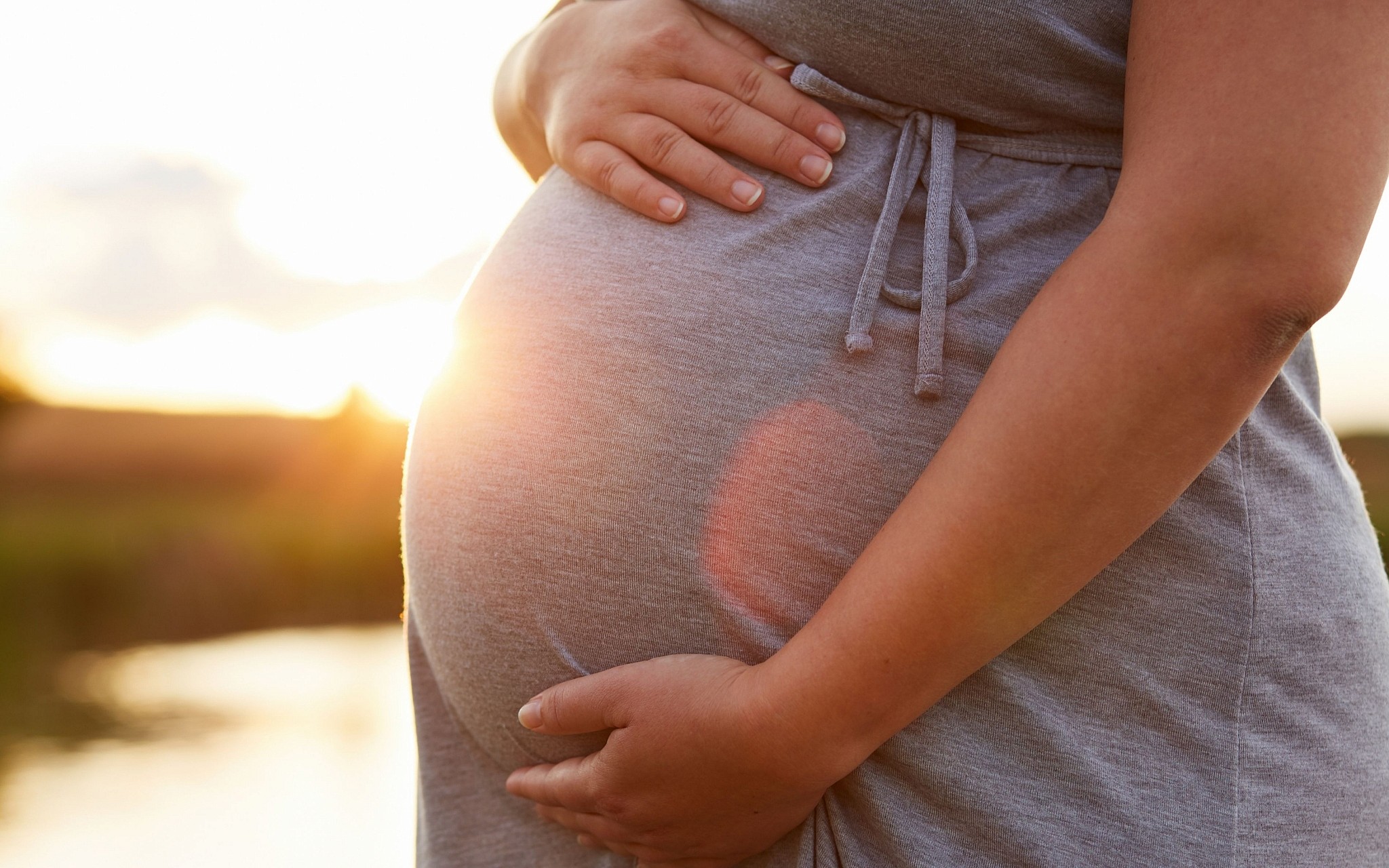 Women who trick men into fatherhood are the lowest of the low. If you think it doesn’t exist, think again. It happens all the time.

The Daily Mail had several examples of men who were duped into becoming fathers by women who lied about birth control or, worse, used the sperm in the condoms to impregnate themselves.

Sometimes it seems like all the rhetoric around childbearing is about women’s rights and men’s responsibilities, but what about in cases like these where the man is clearly duped into becoming a father because of the woman’s biological clock?

Tricking a Man Having an Unwanted Child
It’s hard to imagine anything that could be more irresponsible than bringing an unwanted child into the world and then, adding insult to injury, suing the man you tricked into paying for that child for at least 18 years.

How does a child born this way feel?

If a woman really wants a child on her own, there are ethical ways to do that. There are sperm banks and willing men who would like to become dads. What these women do is unconscionable.

The ‘Oops Pregnancy
Look, I am a woman. I am not one who hates women, either. I think mothers need to be supported and that men get off the hook on many things they ought not to be able to escape.

But this is real. I know more than one man to whom this happened. Women sometimes do have an “oops!” pregnancy that was no accident. The reasons may vary, but we all know it happens.

A Woman Should Also Be Held Responsible
It should be illegal. I know, I know. It’s impossible to prove, but so are many things that are illegal. If a man doesn’t want a baby and a woman goes against his wishes and creates one, she should be held responsible for it.

As a feminist who is pro-choice, I believe that women aren’t the only ones who deserve some control over their bodies and how they’re used. A man shouldn’t be forced to be financially liable for a child he used precaution to avoid creating. In the end, child support is for the child, then fine. Maybe he pays. But the mom should pay, too.

This “estrogenically treachery” isn’t our right as women and we shouldn’t expect a man to “step up” if he didn’t want to be a daddy in the first place. I have no sympathy for a woman who does something like this, and I don’t think she is a very good parent or human.

– Sasha Brown-Worsham contributed to this article. She is a writer whose work has appeared in The New York Times, Parents, Parenting, Runner’s World, and many other publications over the years.