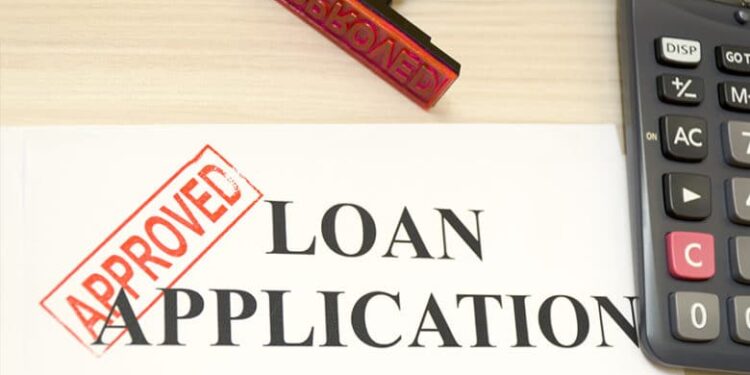 Data by the Central Bank of Kenya (CBK) shows that at least a third of the 19 million loan borrowers under the Credit Reference Bureau list (CRB) are defaulters.

4.2 million of the 7 million defaulters are linked to mobile phone loans.

The regulator has asked banks to write off the defaulted mobile loans that are estimated at over Sh 30 billion.

NCBA bank Group was leading accounting for 70% of the defaulted phone debt.

“Out of these 19 million unique borrowers with CRB records, some 12 million have records of performing loans, as at the point when we started this credit repair mechanism,” CBK governor Patrick Njoroge said yesterday during a post-Monetary Policy Committee (MPC) briefing.

The high rate of defaults among the country’s loan accounts has been cited as a reason for the reluctance of banks to lend to the private sector in the last few years and their preference for government lending.

CBK has approved risk-based lending plans that will work alongside a credit scoring system to ensure it protects borrowers from being locked out of the formal credit market, even those with previous bad loans on their records.

“There has been concern from members of the public that this could be improved, and we have tightened it working with CRBs and banks…first in ensuring the records are correct, and making sure that the credit score is not the only thing that will be used to ensure that one gets credit,”

“We have also worked with commercial banks to ensure that they are tightening their risk-based pricing and understanding risk based on a variety of information, including credit score.” Njoroge said.

The number of defaulted counts has grown by 52 per cent from the 4.6 million recorded in December last year when the CRBs had 15 million unique borrowers on their records.

DP Ruto: There’s Nothing to Benchmark in Azimio