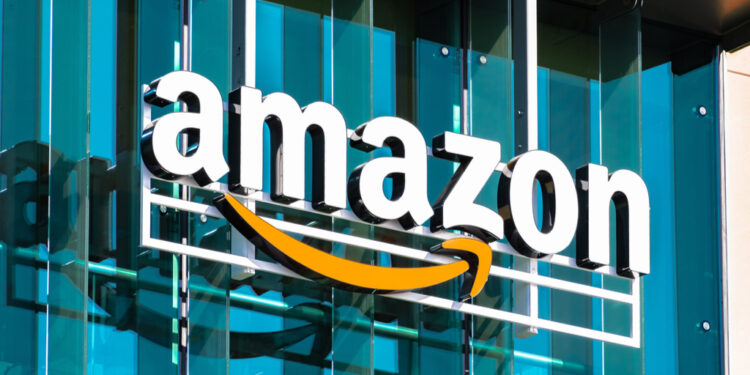 Amazon CEO on Wednesday announced that the company will cut more than 18,000 jobs from its workforce.

Andy Jassy said that the retail company hired rapidly during the pandemic and “the uncertain economy” calls for need to downsize their workforce.

“Between the reductions we made in November and the ones we’re sharing today, we plan to eliminate just over 18,000 roles,” said CEO Andy Jassy in a statement to his staff.

Jassy said the company’s leadership was “deeply aware that these role eliminations are difficult for people, and we don’t take these decisions lightly.

“We are working to support those who are affected and are providing packages that include a separation payment, transitional health insurance benefits, and external job placement support,” he said.

The layoffs will include Europe.

“This year’s review has been more difficult given the uncertain economy and that we’ve hired rapidly over the last several years,” Jassy said.

The group had 1.54 million employees worldwide at the end of September, not including seasonal workers recruited during periods of increased activity, particularly during the holiday season

Amazon’s job-slashing plan is the largest among recent workforce reductions that have impacted the US tech sector.

Other major tech companies have in the past few months let go of large numbers of employees.

Meta, the parent company of Facebook, for instance announced in November the loss of 11,000 jobs.

At the end of August, Snapchat let go about 20 percent of its employees, around 1,200 people.

Twitter was bought in October by billionaire Elon Musk, who promptly fired about half of the social media platform’s 7,500 employees.

Galana Kulalu: Will President Ruto Make the Dream a Reality?

Security Heightened At Bomas Ahead Of IEBC Unveiling Of Next President