by Linda Amiani
in News, Sports
0 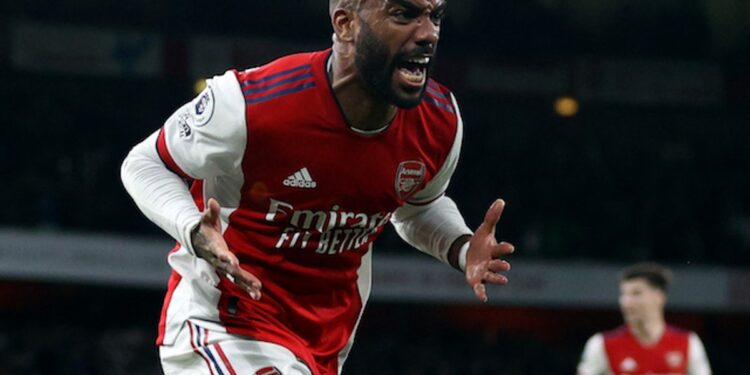 Arsenal FC continued their fine form under Mikel Arteta as they leapfrogged back into fourth place an impressive 2-0 win over the foxes at the Emirates Stadium on Sunday.

Ghanaian midfielder Thomas Partey handed Arsenal the lead in the early stages of the game heading in unchallenged from Gabriel Martinelli’s corner after 11 minutes as the hosts capitalised on their dominant start. It was the 12th goal that Brendan Rodgers’ side have conceded from a corner this season.

The Gunners maintained their push to secure Champions League football as they earned a fifth successive Premier League win.

Partey also struck the crossbar as Arsenal pressed for a second, while goalkeeper Aaron Ramsdale was twice called upon to deny Harvey Barnes – including a superb reaction save from a header – as the foxes threatened before half-time.

But, after Leicester defender Caglar Soyuncu was penalised for handball following a lengthy video assistant referee review, Alexandre Lacazette fired in a 59th-minute spot-kick to put the Gunners in control.

Soyuncu received only a yellow card as Partey’s still goal-bound header was cleared off the line by the alert Luke Thomas.

The result extends Arsenal’s winning run in the Premier League to five matches and they still have three games in hand on United.