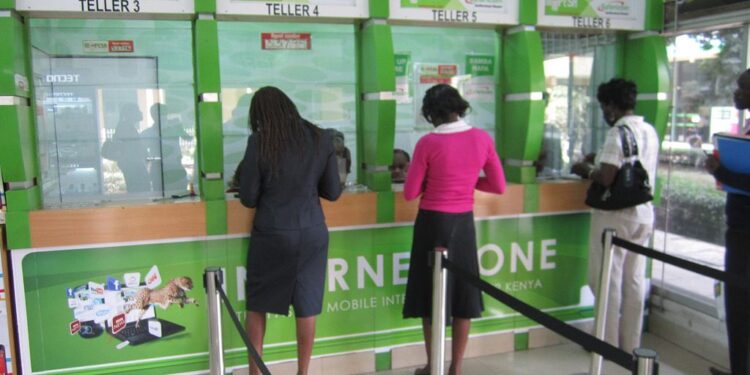 Banks have refuted claims that charges on Bank-to-MPesa have been removed following a court order that stopped the charges.

People took it on social media, claiming the charges were no longer applicable following a court order.

Equity and Kenya Commercial Bank however confirmed the bank-Mpesa fee was still applicable as they wait for directives from the Central Bank of Kenya.

Barely a week, the High Court ordered Banks and telco operators such as Safaricom to suspend the introduction of the Bank to MPesa charges, pending determination.

Judge Mugure Thande issued the interim order that was lodged by a Nairobi resident Moses Wafula who argued that operators should have borne the cost.

Also Read: Pele Named His Secret Daughter in Ksh1.9B Will after Spending Entire Life Denying he Was Her Father

Court decision now stops telcos and financial institutions from implementing the fees that were waived by the Central Bank of Kenya (CBK) on December 6, 2022.

CBK reinstated charges on transfer of funds from Banks to MPesa wallets, representing a win for financial institutions who had been urging for reinstatement.

On March 16, 2020, the Government waived charges as part of an emergency plan to encourage mobile money transaction at the height of Covid-19 pandemic.

Duale:Lack Of Secretary To Cabinet To Affect Transfer Of Power