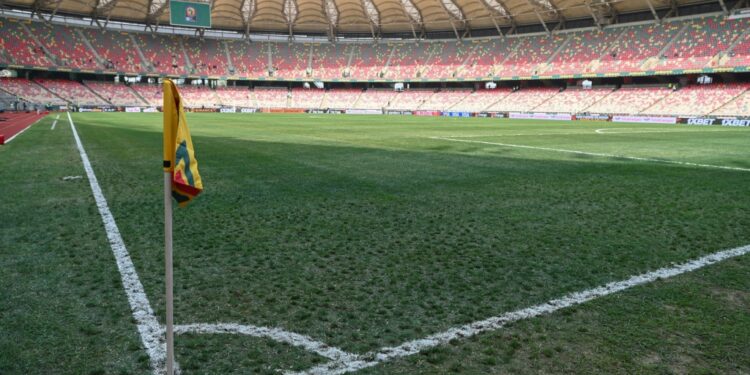 Two Africa Cup of Nations matches will be relocated from Japoma Stadium in Douala to Ahmadou Ahidjo Stadium in Yaounde, the Confederation of African Football (CAF) announced Wednesday.

One quarter-final and the February 2 semi-final will be moved to the Cameroonian capital because of concerns over the state of the pitch in Douala, two CAF officials told AFP under the cover of anonymity.

CAF president Patrice Motsepe had said Tuesday the quarter-final due to be played at the Olembe Stadium in Yaounde will be switched to the Ahmadou Ahidjo Stadium after a deadly crush which killed eight people.

The decision to shift that match away from the 60,000-seat Olembe Stadium was confirmed Wednesday after Motsepe hosted a meeting with tournament organizers.

“The next match that was scheduled for the Olembe Stadium will not take place until CAF and the Local Organizing Committee have received the full report of the Investigation Committee (into the Olembe incident) indicating the circumstances and events that led to the injury and death of spectators at the Olembe Stadium,” CAF said in a statement.

The second semi-final, to be played February 3, is still scheduled at Olembe Stadium for the time being.

“The CAF AFCON Organizing Committee also requires the assurance and guarantee that appropriate and adequate interventions and measures have been implemented to ensure that a similar incident will not occur,” the statement added.

Crowds at all venues had been limited to 60 percent of capacity for the tournament because of the pandemic, but the cap is raised to 80 percent when Cameroon play.