Cs Moses Kuria Lists Commodities that have Dropped in Prices 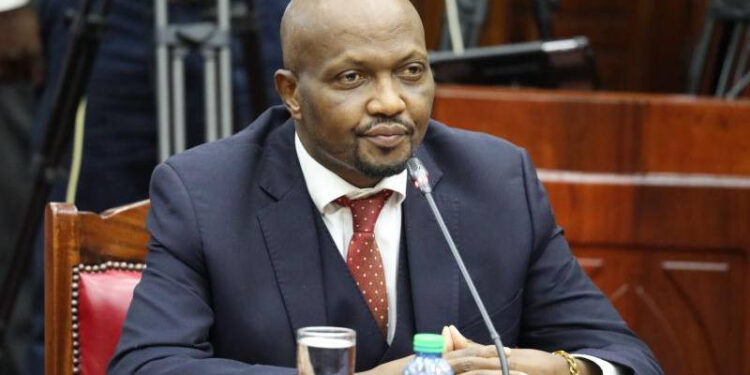 The Trade, Investments, and Industry Cabinet Secretary Moses Kuria has listed a few basic commodities whose prices have dropped in recent days.
Through his twitter account, Kuria said the government is taking measures to ensure food is affordable for all Kenyans.

The CS had previously said the government was waiting for 10 million bags of Genetically Modified Maize (GMO).

Kuria claimed that genetically modified foods can be added to the list of causes of death in Kenya since Kenya is a hotbed of death anyway.

“We have so many things that can kill us in the country. Being in this country, you are a candidate for death”,

“And because so many things compete for death, there is nothing wrong with adding GMOs to that list. That is why we have deliberately allowed GMO until we are satisfied that we have enough maize, the staple food,” he said while addressing traders on Thursday, November 17.