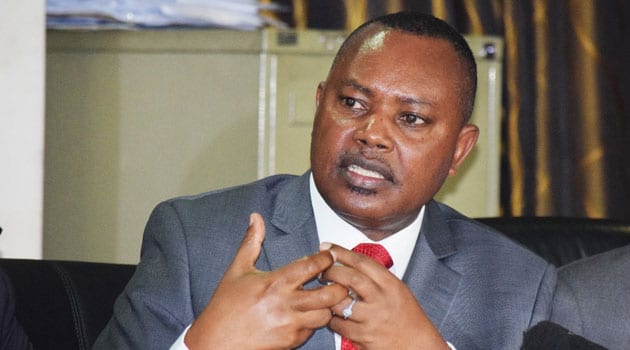 During the unveiling of his cabinet, the President announced that Inspector General of Police Hillary Mutyambai has proceeded on terminal leave.

“After discussing with Mutyambai, I  have accepted his terminal leave,” Ruto said.

Ruto said he has also received the resignation of the director general of CID Kinoti.

“I have transmitted the same to the National Police Service to proceed with advertising that position,” Ruto said.

Ruto said they will get someone to act in the place of Kinoti.