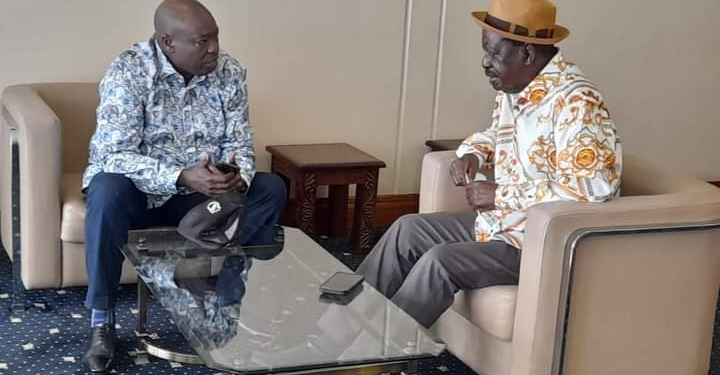 The details of their meeting are yet to be known.

Raila had said that the coalition will continue to fight the injustice in the country as they awaited the Supreme Court’s explanation of the verdict on the Presidential election results petition case.

“We can lead a one million march to the judiciary and tell them to go home. We have a right as a people to not agree with bad rulings.

“Shame on the judiciary of this country. We will talk,” Raila stated.

Deputy President Gachagua arrived in Mombasa ahead of the Council of Governors induction summit.