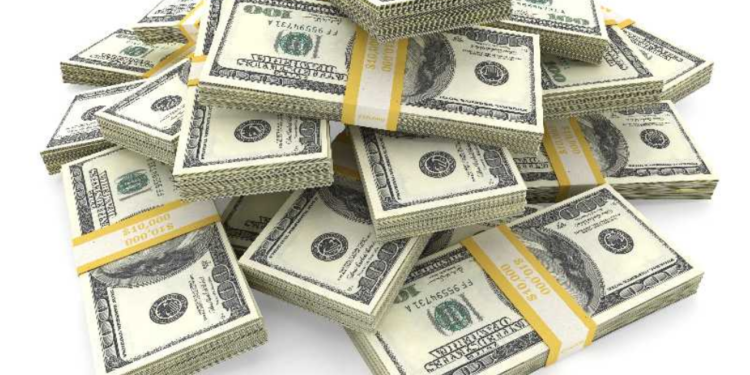 A 31-year-old Houston resident has been handed a significant sentence for leading a crew of bank robbers responsible for multiple crimes in the local area, announced U.S. Attorney Ryan K. Patrick.

Today, U.S. District Judge Andrew Hanen imposed a total of 235 months in federal prison – 151 months for the robberies in addition to another 84 months for brandishing a firearm during a crime of violence which must be served consecutively.

The sentence will be immediately followed by three years of supervised release.

Flores was found responsible for leading a crew that robbed the Prosperity Bank on Westheimer Road June 2, 2017, and the BBVA Compass Bank on Fry Road in Katy, June 21, 2017.

Kenyan Part of the Robbery Crew

Perry Fluellen, 28 and Brandon Carter, 29, both of Houston, and Steve Malala, 36, of Kenya, Africa, were also involved in these robberies and have also pleaded guilty. They are pending sentencing at a later date.

The group conducted or attempted to conduct at least a dozen bank robberies over the course of six months in 2017 at various banks on the west side of Houston.

Flores acted as the leader of the group and would select and scout the banks prior to the robberies. On the day of the robberies, he provided firearms and transportation and acted as a lookout, while Fluellen and Carter conducted the robbery, holding the employees at gunpoint.

Often times, the crew would remain on an open cellular phone line so Flores could instruct them when to enter and exit the bank.

On June 21, 2017, following the BBVA Compass Bank robbery, law enforcement used surveillance and a GPS tracker attached to bait money to stop and arrest the suspects. After a short car and foot chase, the crew was taken into custody.

At that time, Fluellen was found in possession of money and cash straps stolen from the bank, as well as a firearm.

All have been and will remain in custody.

The case is an example of coordination between law enforcement who are part of the Houston Law Enforcement Violent Crime Initiative.

The goal is to proactively fight and reduce violent crime across the Greater Houston area by targeting the region’s most violent offenders, augmenting investigative and prosecutorial efforts, and enhancing training, public awareness, and education.

The FBI conducted the investigation in conjunction with the Houston Police Department and Harris County Sheriff’s Office.

Robbers Make Away with 14 Chicken in Vihiga