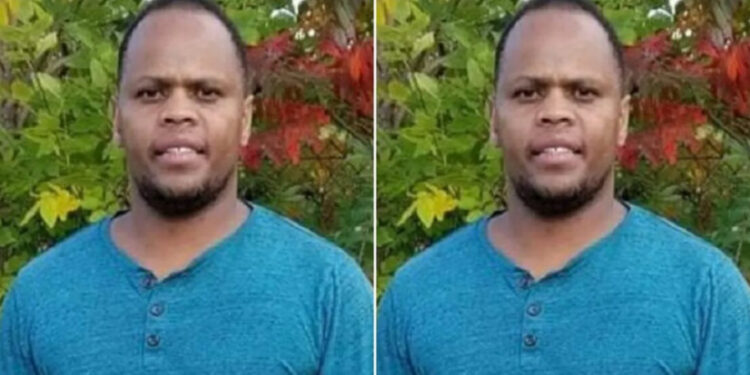 A Kenyan man living in the US died following a road accident in St Louis County, Missouri over the weekend.

Godfrey Gachoka Gitau of Hazelwood, of Missouri was killed after a 2006 Nissan Altima that he was driving went off the road and hit a guardrail.

The 35-year-old was ejected from his car during the accident on I-170 early Saturday morning.

Gitau, who was pronounced dead at the scene, was not wearing a seatbelt, according to police.

His body was moved to Archway Memorial Chapel in Hazelwood.

Gitau, who emigrated to the US four years ago, leaves behind his wife Rose Gathoni and five-year-old daughter Olivia Njambi.

Gwaro was driving a Honda Civic on Interstate 287 north ramp to Interstate 78 east in Bridgewater, New Jersey when the crash occurred at around 1:05 am.

New Jersey State Trooper Charles Marchan said the 35-year-old’s car lost control and hit a left metal guardrail on the exit ramp then hit the right guardrail before ramming into a metal fence and tree.

He died on the spot after suffering serious injuries as a result of the crash.

Elon Musk to Quit as Twitter CEO When Replacement Found