by Carol Mwanzia
in Diaspora News
0 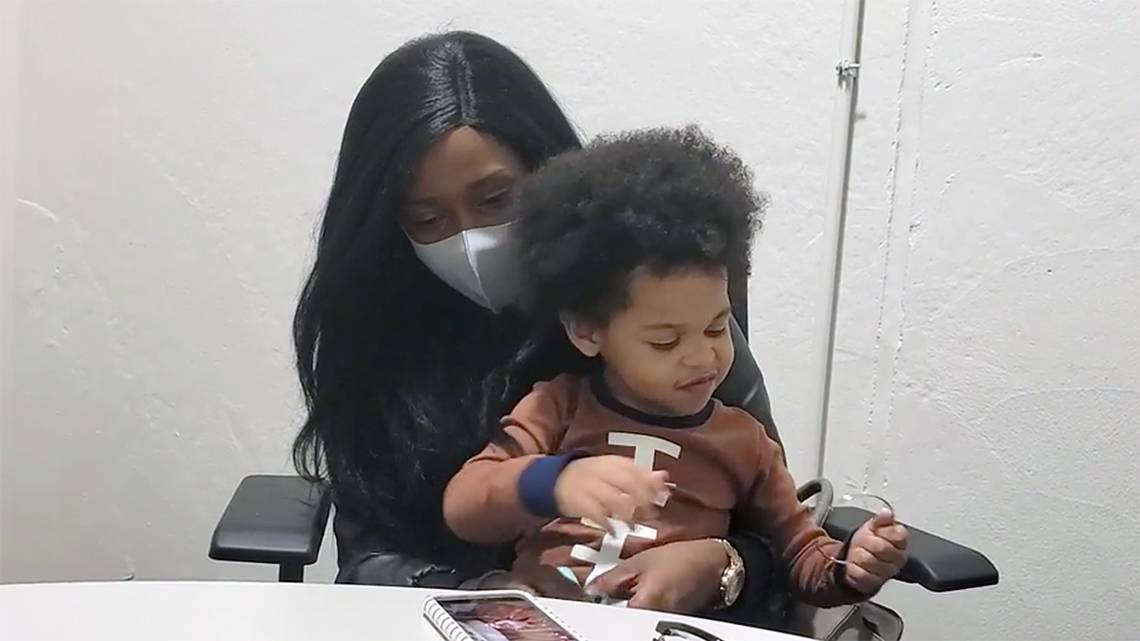 Kenyan in the Diaspora, Maria Samantha Mungai, 26, is afraid she will never see her 7-year-old daughter again.

Clay County circuit court judge Kathyrn E. Davis terminated Mungai’s parental rights in 2019 after a years-long battle over who was best-equipped to raise the child.

Kansas City Star reports that Mungai’s daughter was placed with a foster family in November 2018 and has been there since. A permanency review hearing is scheduled for Thursday, according to court documents, but Maria, not allow to participate.

Her Cousin and husband Eddah and Brian Malicot, who want to foster the child were also not allowed to participate.

Parameters were set forth for Mungai to reunify with her daughter. Most were reasonable. But other requirements were more difficult for Mungai to meet.

According to the Star, the legal saga began more than three years ago when Mungai’s then-4-year-old daughter was placed in protective custody. The child was found home alone while her mother was working an overnight shift as a dancer.

Soon after, the child was deemed a ward of the court.

On more than one occasion, caseworkers praised Mungai for taking the steps to meet the requirements set out for her, but Clay County deputy Juvenile officer, Heather Kindle, recommended the termination process begin anyway, court records show.

Mungai was gainfully employed, had a stable place to live, and was drug- and alcohol-free at the time, according to court records.

Mungai appeared to have a good relationship with her child, whose natural father is no longer in the child’s life, Kindle wrote in court papers dated April 2, 2019.

“The child is extremely excited to see her mother and disappointed when the visits do not happen,” she wrote.

Questions remain as to why a juvenile officer or a caseworker would praise a parent for their effort, yet still seek to revoke their rights as a guardian.