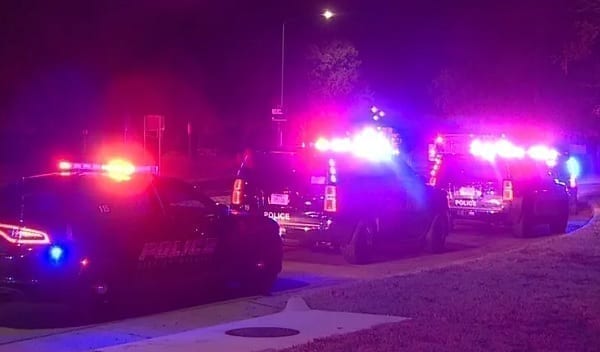 The Wichita Police have identified the man that died in a shooting early Friday morning. Mr. Stephen Muriithi was shot and killed at a complex, Villa Del Mar.

Police said 34-year-old Stephen Muriithi died after he was shot during a disturbance at an apartment at the Villa del Mar complex. The disturbance had stemmed from an earlier physical disturbance, according to police.

A report of an altercation and shouting prompted a police call, that was placed at 2:15 AM.

When police arrived on the scene they found Stephen Muriithi, 34, with a gunshot wound. The officers administered medical aid, but Mr. Muriithi succumbed to his injuries at the scene.

Investigation Ongoing. No Threat To The Public

The investigation is currently ongoing.

Police are looking for a person of interest but have no other suspects at this time and said there is no threat to the public.

Form Four Girl Commits Suicide At Their Home In Kitale

Uganda troops to withdraw from DRC by May 31: army