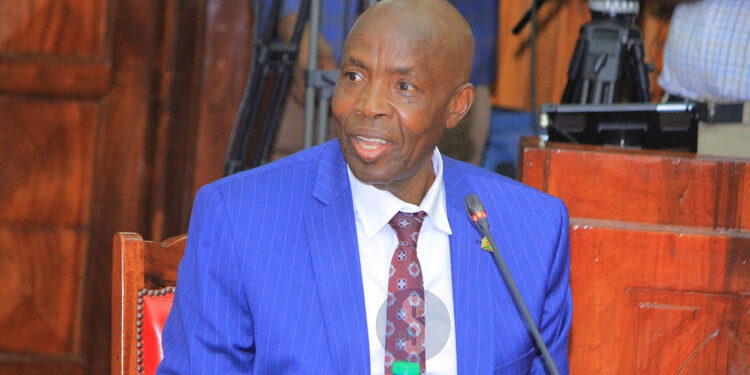 On Saturday, Cs Machogu had stated that public universities should look for ways to generate revenue as the state would soon stop funding them.

The education Cs, however, said the media misquoted him, causing a fracas in the education sector.

“Last week, there was a fake media report purporting that the government will stop funding universities, I was misquoted,”

“Institutions will continue with their longstanding tradition of diversifying their income generation activities to ensure they do even better,” he said.

He said that the government has already allocated a capitation of Sh50 billion for University Education and Sh15.8 billion to the Higher Education Loans Board.

Machogu further added that he had held meetings with relevant officials in the sector to clarify the matter.

UASU secretary general Constantine Wasonga said if the government stops funding universities, they would be forced to charge school fees as they pleased.