by Linda Amiani
in Crime, News
0 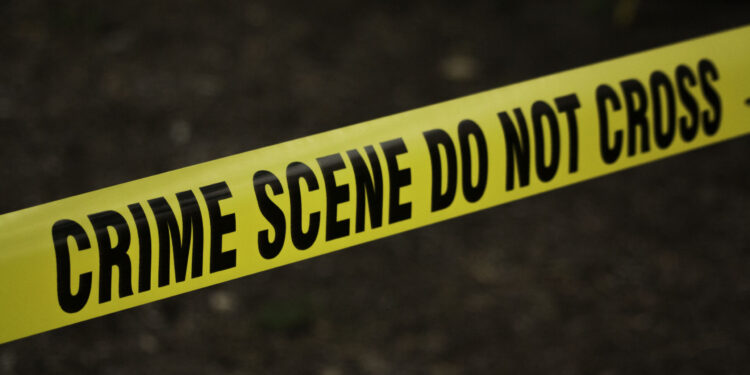 An Egerton University student in Njoro, Nakuru County, has been charged with the murder of a 21-year-old female student.

Irene Mumbua’s body was discovered decomposing in Machakos County’s Mutituni area, just moments after the suspect, Charles Muli, opened up to his father and another friend that he was the one who killed Mumbua and dumped her body.

Muli a 22-year-old second-year Agricultural Economics student at Egerton, was stopped by university security agents on his way to class on Monday.

His arrest came after Machakos County Police Commander Moss Ndiwa reached the institution after the police found the decomposing body on Saturday, March 26.

The police boss said that the suspect led the deceased into her death trap by inviting her to his house within his father’s home.

The deceased is said to have been stabbed several times with a kitchen knife in a suspected love triangle, before Muli fled to Nakuru.