by Monica Chang
in News
0 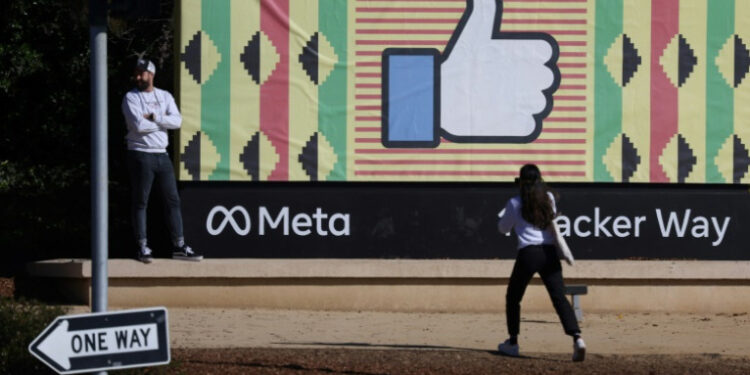 Facebook-parent Meta has agreed to pay $90 million to settle a 10-year-old lawsuit accusing it of tracking users online even after they logged off the social network, court records show.

The agreement was filed Monday in a California court and if approved by a judge would put to rest one of the series of suits alleging the social media giant invaded users’ privacy.

“Reaching a settlement in this case, which is more than a decade old, is in the best interest of our community and our shareholders and we’re glad to move past this issue,” Meta spokesperson Drew Pusateri told AFP.

The suit alleged the social media giant violated privacy guidelines by tracking its users’ visits to outside web pages that contained Facebook “like” buttons in order to better target ads.

That tracking contradicted assurances given by Facebook at the time, according to court filings.

The suit, which consolidated state and federal litigation, represented people who had active Facebook accounts between early 2010 and late 2011.

Facebook was able to tell when someone loaded a page embedded with its content, such as a “like” button, and could link the data back to users’ profiles, according to legal filings.

The issue raised in the suit was addressed and is not impacting Facebook users, according to the social network.

The proposed settlement calls for Meta to pay $90 million into a claims fund and delete all data the suit argued was wrongly collected.

Meta and other US internet giants are in the crosshairs of privacy advocates, users and regulators regarding how they use people’s data and software “cookies” that track online behavior.