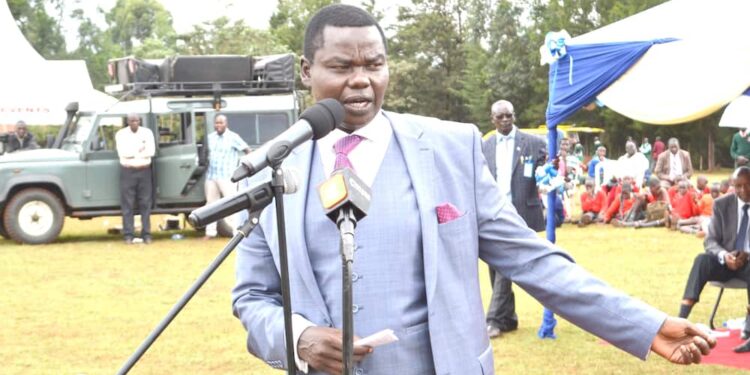 Preliminary reports indicated that the legislator collapsed at his home and was rushed to Mediheal hospital in Nairobi for emergency treatment.

Efforts to resuscitate the legislator proved futile, with doctors pronouncing him dead at a facility in Parklands.

He has been unwell for sometime and was admitted to hospital for long between late last year and early this year.

The former MP served the constituency between 2017 to 2022. He was elected as an independent candidate.

In 2022, his bid to defend the seat as an Independent candidate again flopped as he lost to Samwel Chepkonga of UDA party.

He was a highly humorous politician who always referred to himself as “the only soul alive”.

He was a down to earth MP, highly social and frequently caused surprises when he visited his constituency using boda boda.

Chepkut served as the personal assistant of the late Nicholas Biwott, who was a powerful minister during the late President Daniel Moi’s tenure, and later ventured into politics.