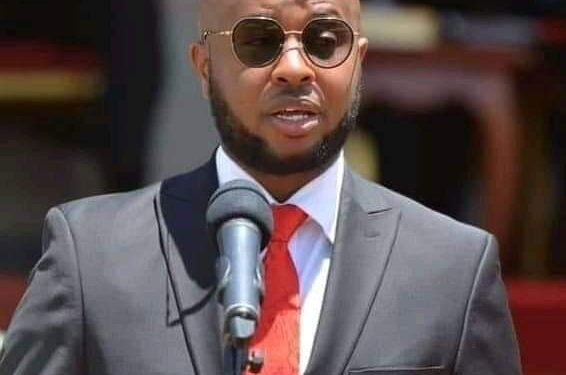 He further congratulated his opponent Mark Mwenje of Jubilee for the win.

Moreover, through a statement released on Wednesday, August 10 morning, Theuri thanked Embakasi West residents for giving him the opportunity to serve them for 10 years.

Likewise, Theuri noted that there must be a winner and a loser in every competition.

“As we begin a new chapter, allow me to wish my brother the new incoming Embakasi West MP hon. Mark Mureithi Mwenje best of luck as you embark to start a new era as MP elect,” stated Theuri.

Similarly, Theuri also called upon his supporters to support Mwenje who has been projected to win the seat.

“To all my supporters, please let’s support hon. Mark Mwenje as he takes over office and accord him the necessary respect the office deserves,” he said.