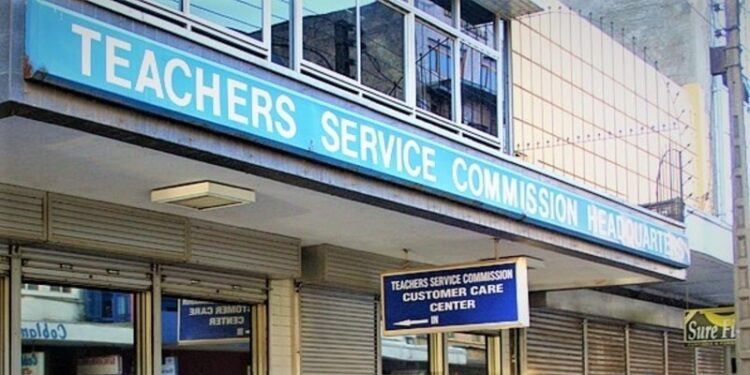 CS Machogu says hiring of new teachers will be progressive.Photo/Courtesy

The government has postponed a plan to hire 116,000 teachers due to what is being termed as a tough economic situation.

Instead,the Teachers Service Commission (TSC) will recruit only 30,000 teachers in January next year.

The new teachers will  bridge the staffing gap in public schools.

President William Ruto in his manifesto had promised to hire 116,000 teachers.

Education Cabinet Secretary Ezekiel Machogu however says that the hiring will be done progressively.

CS  Machogu says that the current economic situation could not allow the President’s promise to be fulfilled at once.

“We know that this coming year, we had promised 116, 000 teachers but because of the nature of the economy, the way it is, we are going to do it progressively.

“So this coming January, we are going to recruit 30, 000 teachers and thereafter, we will be able to improve,”

The CS spoke in Kisii when he met school principals from Kisii and Nyamira counties.

Kenya Formalizes Diplomatic Relations With Belize, and Antigua and Barbuda