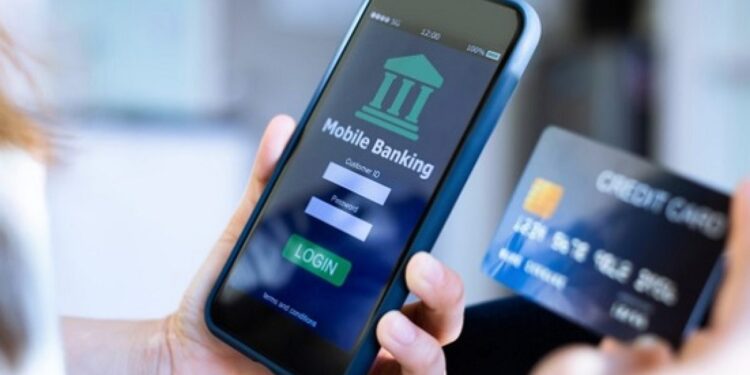 One Moses Wafula filed an application challenging the reinstatement of the charges, which had been suspended in 2020 to relief people of the economic challenges caused by Covid 19.

Mr. Wafula argued that should the court find that the M-Pesa charges are illegal, more funds from members of the public will have been lost and it may be difficult to ask banks to refund the same.

He contends that his rights and those of other Kenyans have been violated, infringed, and continues to be threatened by Safaricom and the government in view of the directive issued by the Central Bank of Kenya (CBK).

“The petition pending determination illustrates that the engagement between Safaricom and its Mpesa Paybill clients (such as banks, government agencies, Kenya Power, DSTV, betting companies, mobile money companies, and other institutions) is a bipartite business engagement between Safaricom as the M-Pesa paybill service provider and their M-Pesa paybill primary clients being the service recipients,” Mr. Wafula said.

CBK had in December last year announced the reinstatement of the charges in a move that would have offered relief for commercial banks that have decried the regulator’s reluctance to reinstate the fees.

The new charges were to take effect on January 1 this year.

IPOA Hits Back at IG Koome Over Shoot to Kill Order

Galana Kulalu: Will President Ruto Make the Dream a Reality?