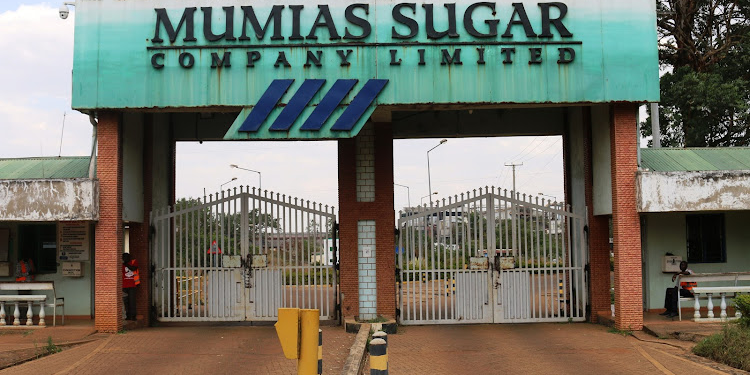 In their plea to Ruto, the farmers want the government to lead in bringing out of the woods the sugar sector by first settling the debts owed by the millers.

Kenya’s sugar industry has 12 out-grower companies that are in knee debt and the farmers accuse the government of turning a blind on them.

In order to successfully revive the sector, sugarcane farmers are asking President Ruto to ensure the debts owed to them are paid.

“If the government does not reach out to the out-grower companies, then it will not be able to revive the sugar sector in this country because the people who lead those companies will squander the money and leave the sector at the same position,” one of the farmers said.

The farmers also argued that the sugar industry’s major problem is inadequate raw materials which could easily be solved through the revival of the out-grower companies.

“Back then we had out grower companies that ensured that sugarcane was available to millers when needed and that farmers were well taken care of.

“The out growers ensured that the selected sugarcane was mature enough. They also organised for transportation of the sugarcane to the millers,” a farmer explained.

“I still stand by my word. I will soon call the leaders from the Western Kenya region once I finalize the road map for the revival of Mumias Sugar Company so that we chart a way forward together,” Ruto declared.

Bouncing Back After Overeating During the Festivities