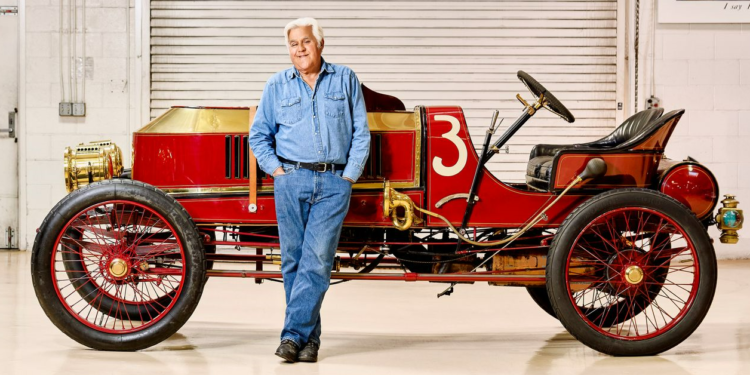 The former well-known late night talk show host was scheduled to perform at a financial summit on Sunday, according to sources.

Representatives for Leno did not immediately respond to The Kenya Times request for comment.

“His family was not able to provide us with very many details, but there was a very serious medical emergency that is preventing Jay from traveling,” an email sent to attendees stated.

“All we know is that he is alive, so our prayers go out to him and his family tonight,” his representatives said.

While Jay’s current condition is not known, he has previously been open about his overall health situation.

After being diagnosed with high cholesterol a few years ago, he detailed a scan of a blockage in his heart in a 2019 video.

He also spoke about raising awareness of the importance of routine check-ups and healthy eating.

“We really want people to see the connection, because a lot of people don’t realize high cholesterol — and if you’ve had a heart attack or stroke, you’re increasing your risk for another one,” he said at the time. “It’s like an earthquake, it might not destroy the house, but it certainly weakens the structure.”

While reports circulated a fire broke out in Jay’s Burbank garage, Los Angeles Fire Department (LAFD) Captain Erik Scott told The Kenya Times, “We are not aware of any response matching that description.”

Jay has long been a connoisseur of car culture.

He has worked as a mechanic before, while rising up the ranks as a stand-up comedian, and now owns more than 280 unique and exquisite vehicles.