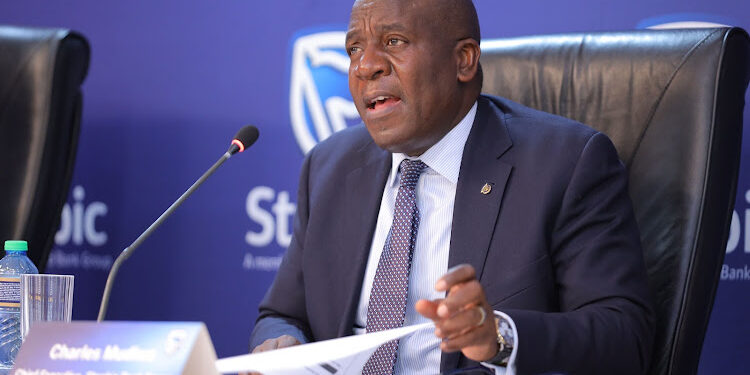 The bank said in a statement on Tuesday that the retirement will take effect on December 31.

Stanbic Bank is a member of Standard Bank Group.

Mudiwa began his journey at the Standard Bank Group in 2002, when he joined Stanbic Bank Zimbabwe as its Executive Director.

Under Standard Bank Group, he helped grow the Zimbabwe Stanbic Bank from a niche player to a mass retail bank before successfully setting up Agricultural Bank of Zimbabwe.

The bank grew tremendously in profitability under his leadership, moving to position seven from a starting point of position nine in December 2017.

“On behalf of the Board of Directors, the management team, and Stanbic Holdings employees, we want to thank Charles for his leadership and tremendous impact during his 20 years’ sojourn in various capacities within Standard Bank Group,” Stanbic Holdings Board Chair Kitili Mbathi said.

Mudiwa also expressed his gratitude for the opportunity to serve under the lender company for two decades.

“I am indeed humbled to have served at Standard Bank Group over the last 20 years, playing a pivotal role as a change agent. I am confident that the group will continue to scale new heights,” Mudiwa said.